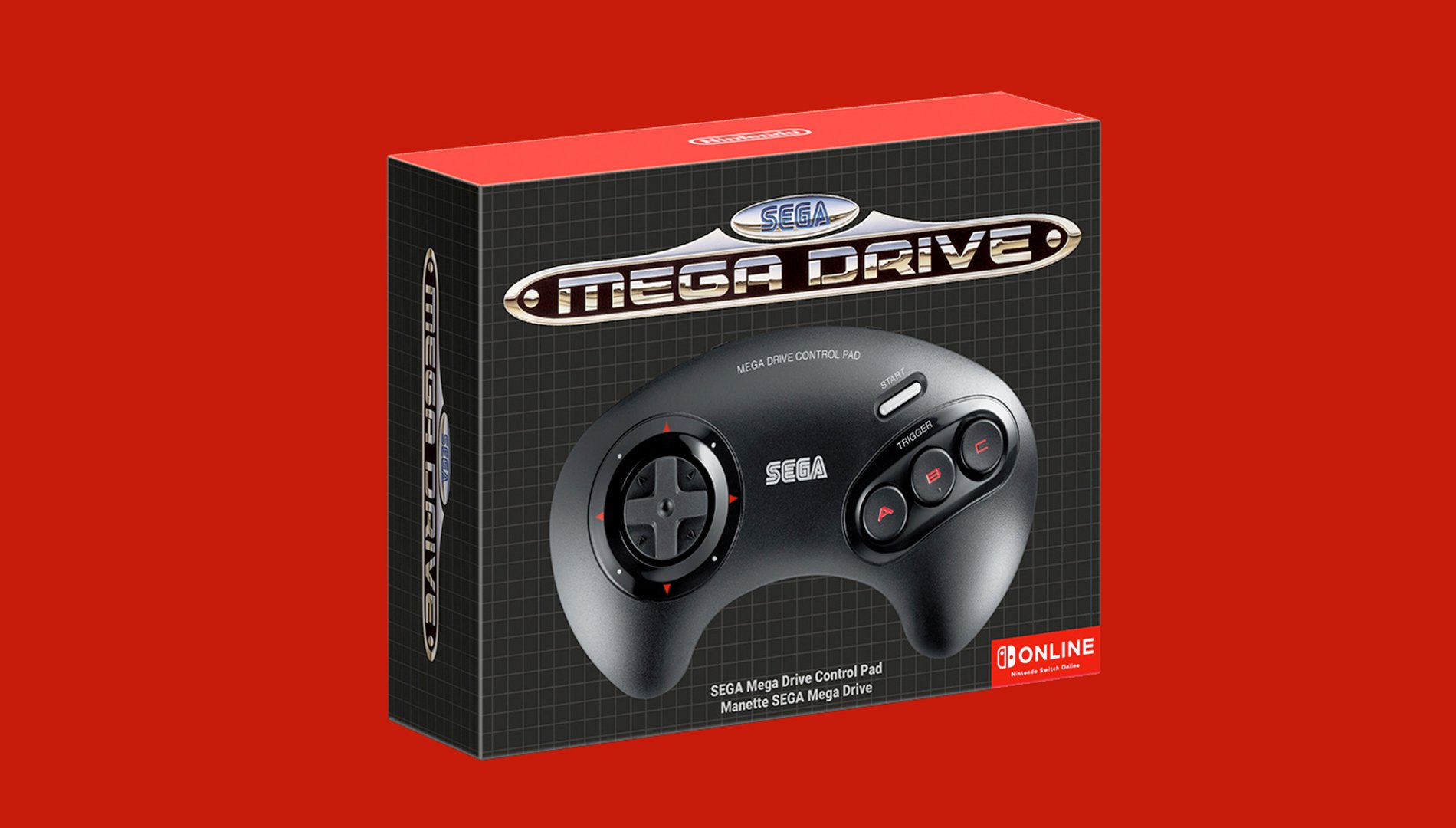 To everyone’s surprise, Nintendo announced the upcoming release of a Mega Drive controller for Switch last week. Quickly, it became clear that Western and Japanese players will not be in the same boat. The advantage going once again to the Japanese players. Nintendo did not wish to let the doubt settle and explained the reasons for its choice.

Nintendo explained why westerners will be entitled to the 3-button version of the Mega Drive controller for Switch. And it’s a safe bet that this justification will not calm players unhappy with this choice. Asked by the American site IGN, Nintendo therefore spoke on this subject. As we assumed a few days ago, nostalgia was favored over playing comfort:

As a reminder, Genesis is the American name for the Mega Drive. If this statement relates to the US market, the remark also applies to Europe. Indeed, Nintendo Switch users who are fans of European SEGA will also be entitled to the 3-button controller. On the old continent, the latter will be sold for 49.99 euros on Nintendo’s official online store.

Unfortunately for the curious, Nintendo did not communicate the statistics of use of the two Mega Drive controllers behind its remark. As previously indicated, a similar decision was taken by SEGA when the Mega Drive Mini was released.

At the same time, a props maker is already trying to take advantage of this controversial Nintendo decision. Following the announcement of the Nintendo Switch Online announcement, Retro-Bit announced a new official Mega Drive controller.

The latter actually corresponds to a 6-button version of the original Mega Drive controller. And in addition to these six buttons, it also has triggers. This controller, nicknamed “BIG6, “will be offered in three versions: original MD port, USB and 2.4 GHz wireless.

This new product does not yet have a release date or announced price. Retro-Bit, however, promises to communicate more about it soon. A photo of the prototype of this controller is available in our gallery below. As for the Nintendo Switch Online Mega Drive games, they are still due to land at the end of October.

What do you think of this justification? Are you satisfied with it? Do you plan to get a Mega Drive controller for Switch? If not, how do you plan to play these 16-bit games on the Nintendo console? Tell us all in the comments below.