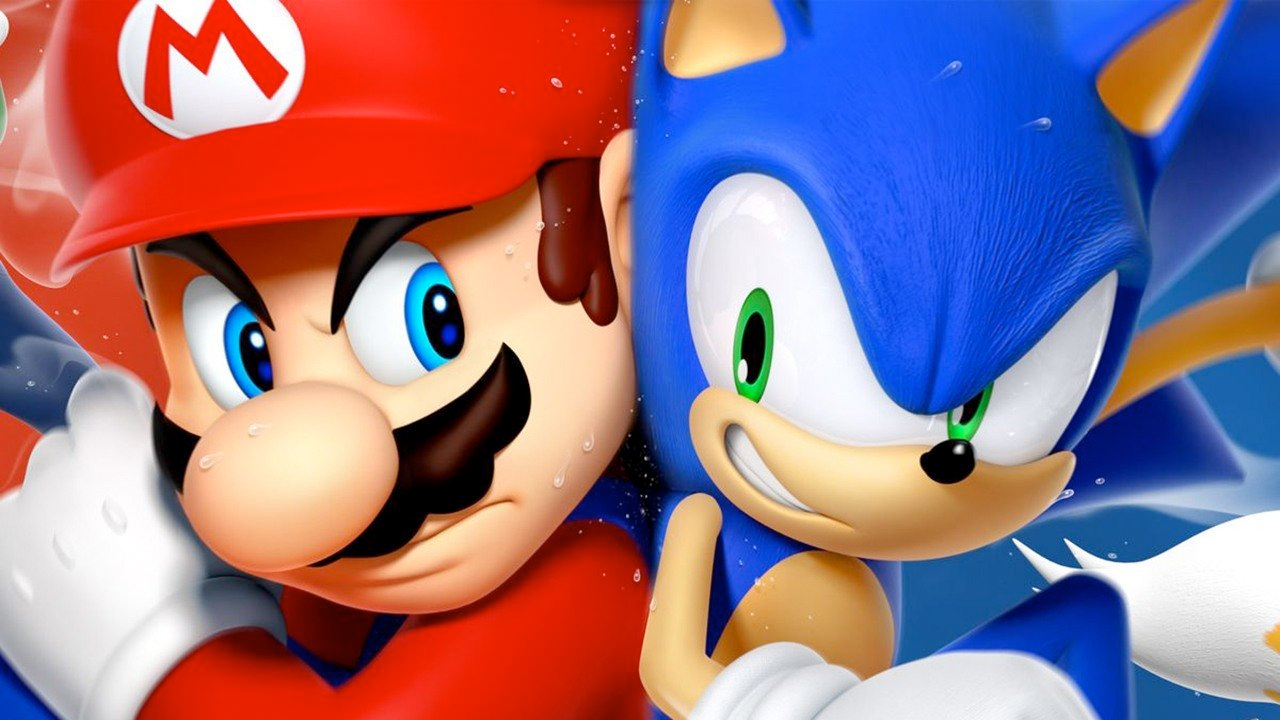 For many gamers who experienced the war between Nintendo and SEGA in the 80s and 90s, there have been many shocks since SEGA moved to the publisher side in the early 2000s. First had the release of Sonic games on Nintendo consoles. Then, a few years later, Mario and Sonic shared the poster for the same game. And if one could think that the two brands would no longer be able to shock those nostalgic for that time, they still had some left over. obviously a (last?) cartridge to fire.

It is with a Switch controller that Nintendo has just put an end to the 16-bit console war that pitted it against SEGA in the 90s. And not just any controller. But before explaining where we are going with this, a reminder of the facts is in order. A selection of Mega Drive games has recently been offered to subscribers Nintendo Switch Online + Additional Pack.

When the NES, Super Nintendo and Nintendo 64 games arrived, the manufacturer offered Switch versions of the controllers for these consoles. The sale of these accessories obviously has a commercial interest for Nintendo. But it also allows players to have a more authentic gaming experience.

Nintendo, in partnership with SEGA, proceeded in the same way for the arrival of Mega Drive games on its service. The subscribers Nintendo Switch Online + Additional Pack can therefore get a Mega Drive controller for Nintendo Switch. SEGA has been offering re-editions of its controllers for various platforms for several years, this could seem relatively normal.

A double logo that changes everything

As shown in a photo taken by the site SEGAbits, The back of this 2021 Mega Drive controller proudly displays the SEGA AND Nintendo logos. Something totally inconceivable when the Super Nintendo and the Mega Drive were competing without mercy. The photo in question is available in our gallery below.

A lot of water has flowed under the bridge since the 90s. But this controller will certainly have a funny effect on those who always tilt when a game Mario & sonic is announced. The case of the day shows in any case once again that anything is possible in the wonderful world of video games.

What do you think of this situation? Does it have a funny effect on you? How would players of the 90s react to seeing this according to you? Do you plan to get this Mega Drive controller for Switch? Give us your opinion in the comments below.