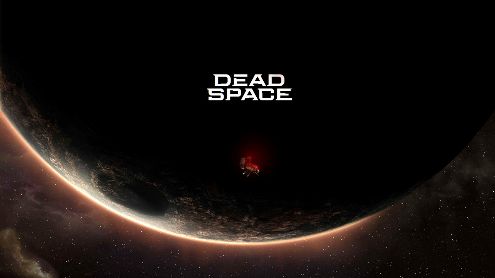 The rumors were true. Last Thursday, at the conclusion of a fairly short and wise EA Play Live, Electronic Arts finally released the first teaser of what horror fans were hoping for: a new Dead Space. One of the creators of the saga reacted publicly.

When you come back for a license like this, you have to expect those who initiated it to have something to say. Glen Schofield is not just anyone. The first Dead Space is his baby. He was the producer when he worked at EA Redwood Shores / Visceral Games, with his sidekick Michael Condry, co-director, with whom he later left to found Sledgehammer Games.

The announcement of Dead Space, remake supervised by Motive Studios, he obviously wanted to talk about it with his followers on social networks.

“Directing the original Dead Space was one of the highlights of my career. Excited to see what the EA @MotiveStudio team does with it! “

One of the highlights of my career was directing the original Dead Space. I am excited to see what EA Motivates in fact!

Schofield is therefore one of the people who got on the hype train, but at the locomotive level. The studio’s official account was quick to respond to him, mentioning in passing that he was waiting for The Callisto Protocol, his new project in progress.

Released in 2008, and having had two not-so-surprising sequels, Dead Space is considered by many to be a survival horror success story. Its remake, a game developed under Frostbite intended for PS5, Xbox Series X | S and PC, is not going to get the error right.