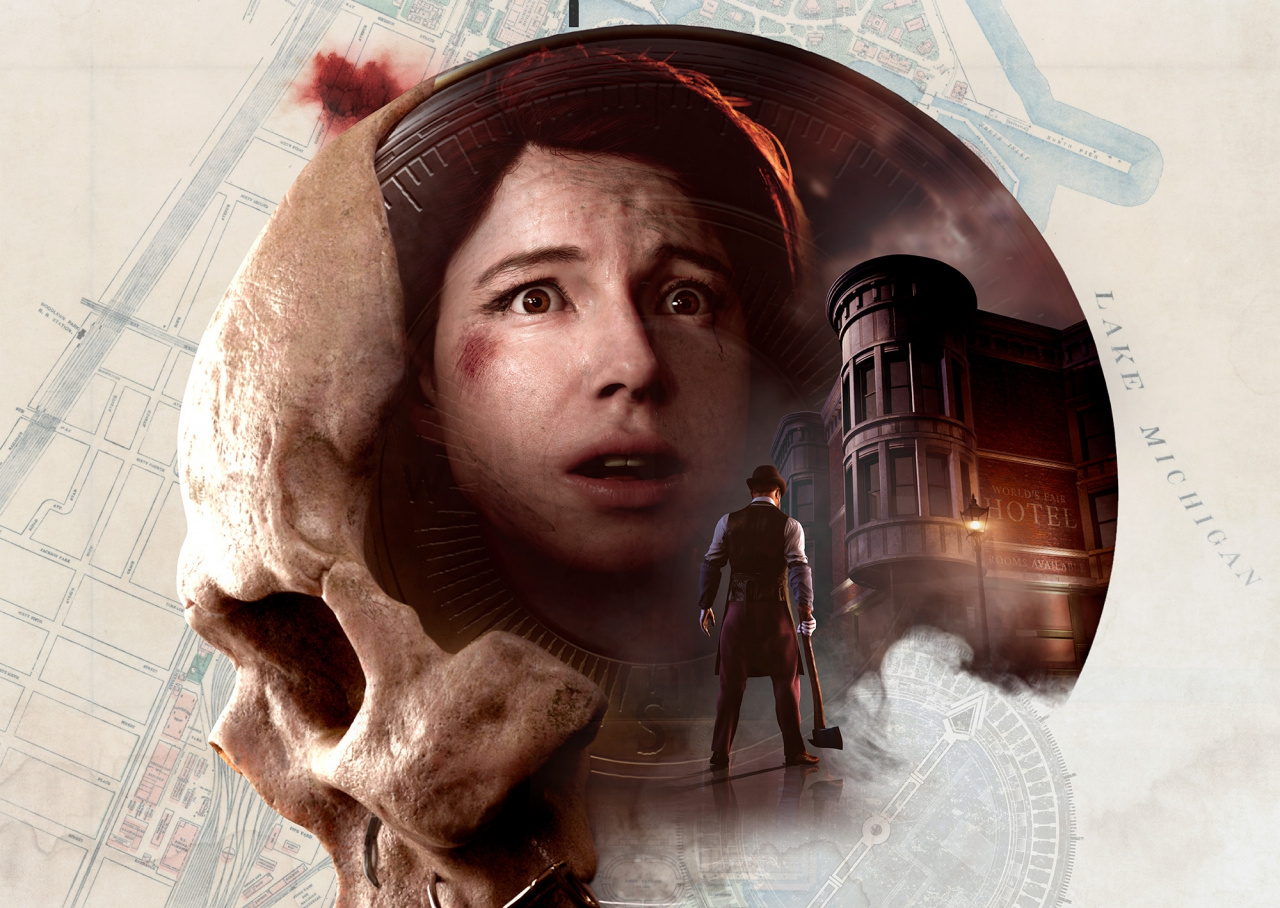 Supermassive Games has a lot riding on it right now, most notably The Dark Pictures Anthology season one finale titled The Devil In Me, as well as the release of a new IP in June: The Quarry. However, both games seem to be doing very well, as the developer announces that the protagonist of the former will be played by Jessie Buckley from the lost daughter fame. During last night’s Oscar ceremony, Buckley was nominated for the award for Best Supporting Actress.

Buckley’s casting for the title continues Supermassive Games’ efforts to cast well-known actors and actresses for their lead roles, with the latest addition playing the role of Kate Wilder. Previously, Will Poulter was in Little Hope, while Ashley Tisdale was in House of Ashes.

Get ready for an unforgettable stay…

A release date for The Devil In Me has yet to be confirmed, but it is expected to release on PlayStation 5 and PS4 sometime later this year. Almost certainly after The Quarry in June, at least. Does Hollywood casting like this make you more interested in playing a game or not? Share your thoughts in the comments below.