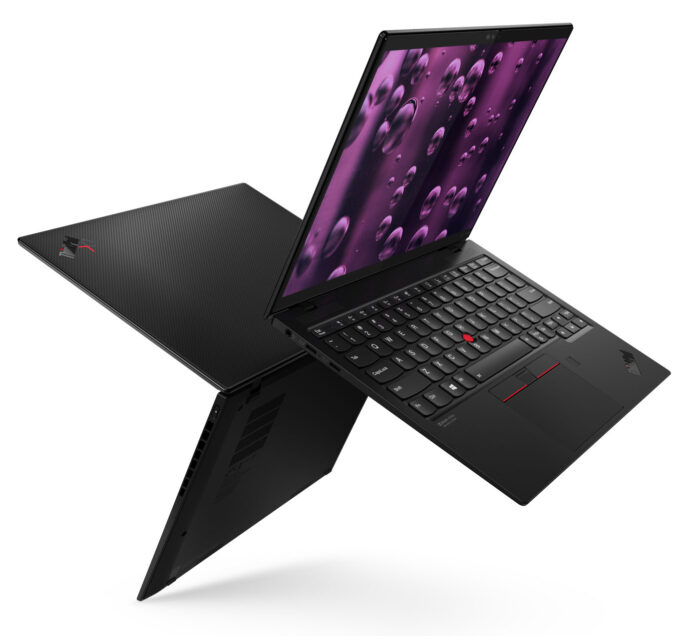 Although there is a shortage of components, a lot of computers have been sold in 2021, so much so that sales even increased.

It is worth keeping in mind that despite the lack of components, sales have increased as they have. The three manufacturers that have managed to sell the most computers are Lenovo, HP and Dell, Apple ends up in fourth place but has also made an increase of Mac. 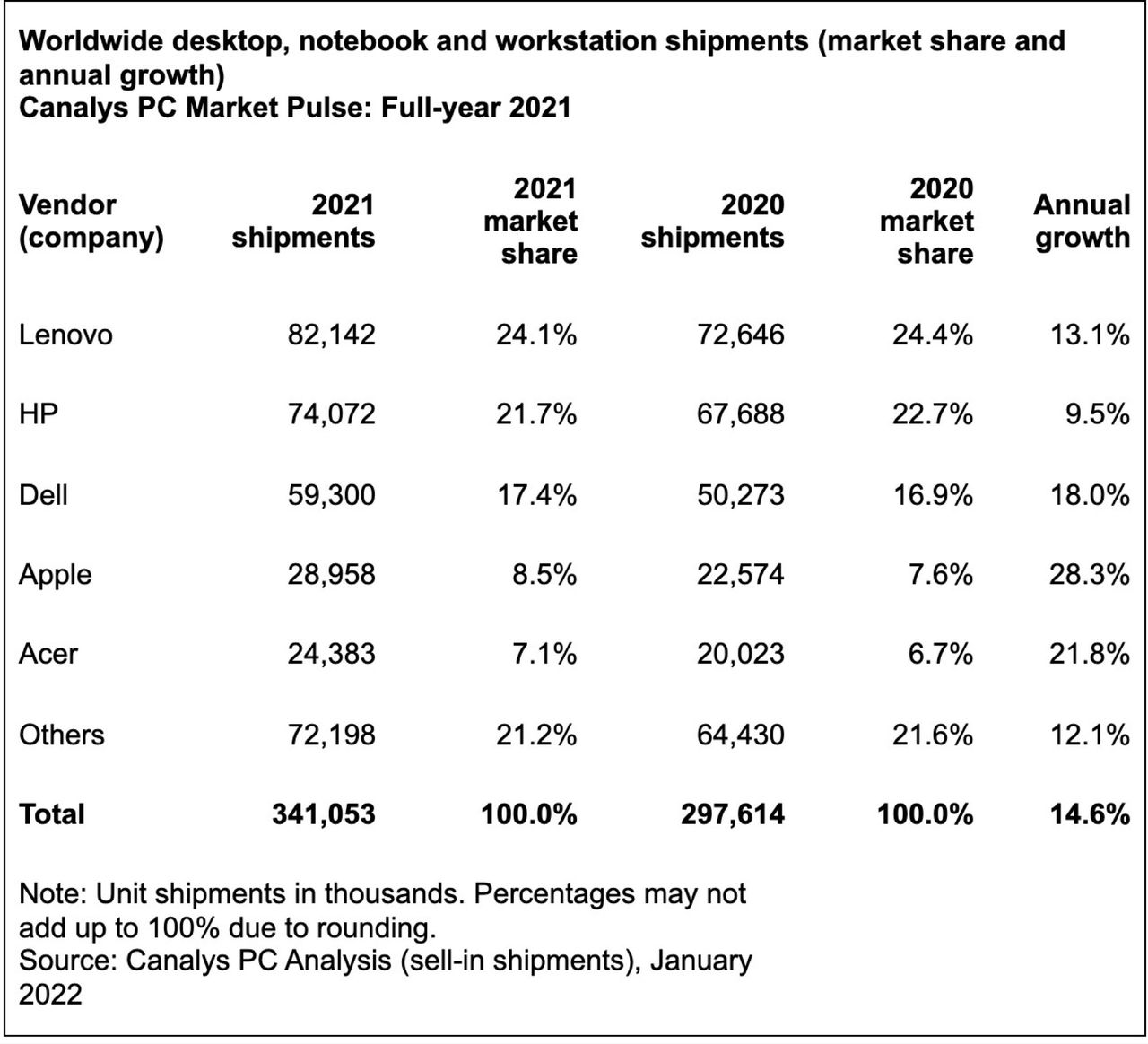