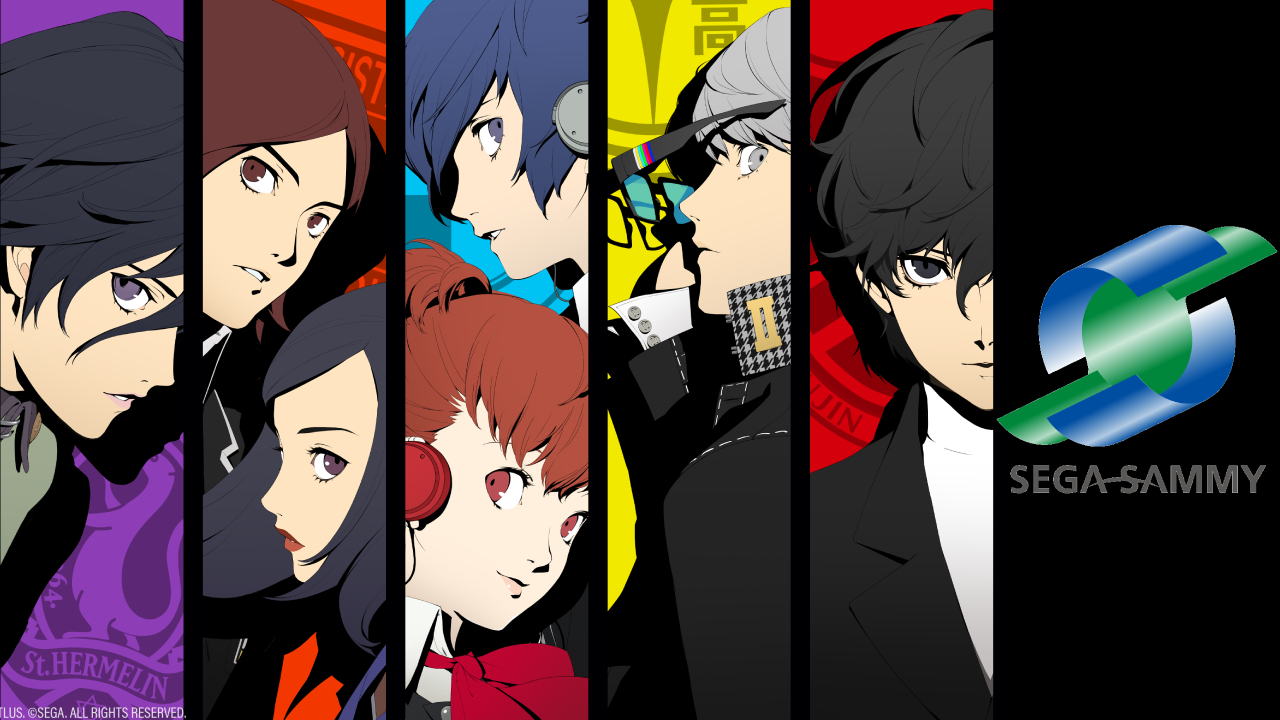 If players are quits to celebrate in due course the 30 years of a certain Sonic the Hedgehog, the group SEGA Sammy is nevertheless in a happy mood, and for good reason.

Everything is better for the SEGA Sammy group: after a year 2020 weighed down by the coronavirus which had emptied the patchinko rooms of their traditional clientele of punters, the year 2021 promises to be that of the takeover for the Japanese holding company. This summer, the group was already rubbing their hands by achieving sales above estimates, thanks to the successive releases of Persona 5 Strikers, Shin Megami Tensei III: Nocturne HD Remaster and Persona 4 Golden. Ah, and 13 Aegis Rim Sentinels too, regardless.

This weekend, SEGA Sammy unveiled in a document of about forty pages the integrated presentation of the fiscal year 2020-2021, which ended on March 31. A few months after having seen SEGA be crowned with the title of editor of the year by the aggregator Metacritic, morale is once again in good shape, since the acquisition of Atlus in 2013 is once again bearing fruit.

The Persona series, now more bankable than ever, has in fact just passed the 15 million “units sold” mark, a figure that the group had to twist to present it, since the total obviously includes video games, but also patchislots and other plethora of derivative products. Suffice to say that the pressure is immense on the one to call Persona 6 for the time being, already mentioned this summer through his recruitment.

Even more incredible, the mother series of Shin Megami Tensei crosses with the same trick the mark of 17 million “units sold”, a very nice score for a saga still so little known outside the circles of Japanese gamers only a few years ago. After the return of the third episode resurrected this year, the publisher is obviously counting on Shin Megami Tensei V to continue this upward trajectory.

The verdict should not be long in coming out of the polls, since the long-awaited J-RPG will finally be released on November 12, yes but on Switch. As for Sonic …