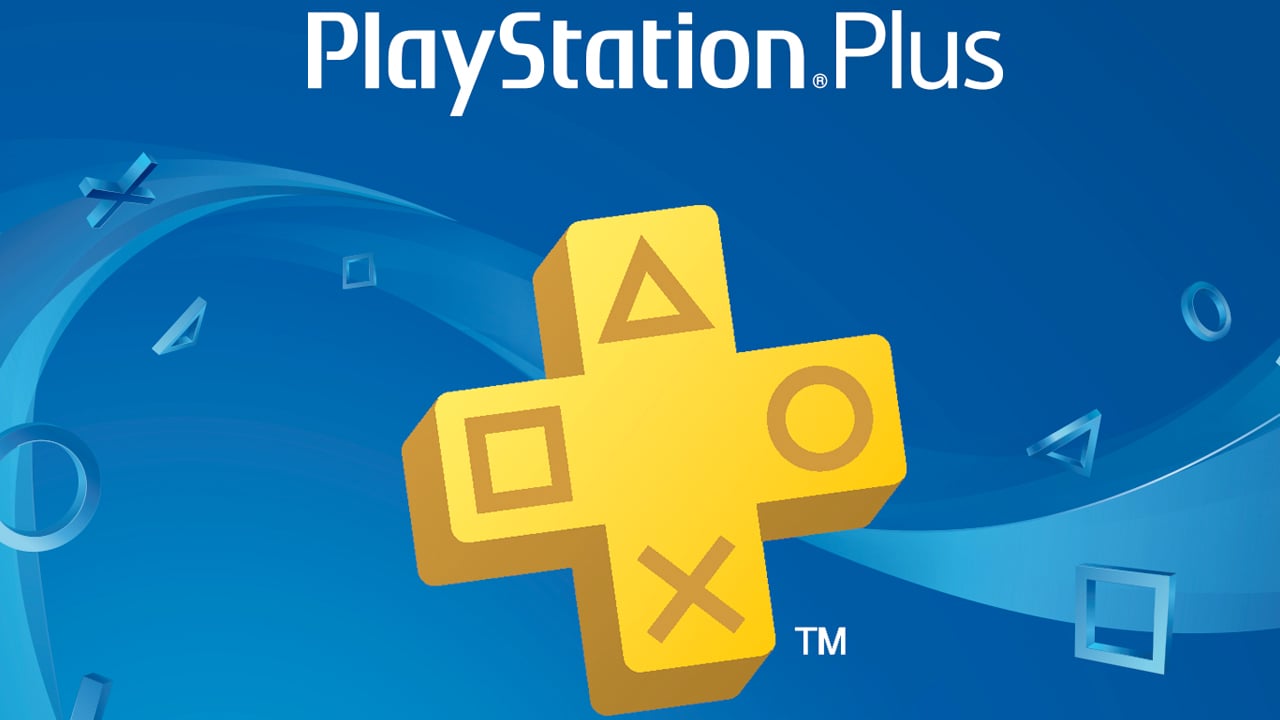 Sony usually waits until the very end of the month to unveil the titles that PlayStation Plus subscribers will have access to at no additional cost the following month. The consequence of these late announcements is that they are more likely to leak. And it seems that the Japanese manufacturer has once again stolen the show for the month of October 2021.

It seems that the “free” games of the PlayStation Plus for the month of October 2021 have just been leaked. Once is not customary, the information comes from one of the users of the French site Dealabs. A member of the latter, customary moreover, claims to have got his hands on the list of PS Plus titles for next month. And the Dealabs moderation team claims for its part to have been able to verify the veracity of the thing.

On the menu next month, it would therefore be a question of three games. One PS5 game and two PS4 games. These should be offered between October 5 and November 2. According to the leak, Sony console users will have a choice between shooting, combat and sports. Here is the list without further ado:

Released last July on PC, Hell Let Loose made its arrival on console by being immediately offered to PlayStation Plus subscribers. Indeed, it releases October 5 on PS5 and Xbox Series X | S. Hell Let Loose is a multiplayer FPS-Tactics set during WWII. The game opposes two teams of 50 players and it is possible to play here as American, German or Soviet soldiers.

Episode released in 2015 of the famous fighting game series developed by NetherReal Studios. In addition to the traditional gameplay of the combat phases, Mortal Kombat X offers a worked story mode. And that’s not all. Several offline and online multiplayer modes are offered, as well as a Krypt mode. The latter allows you to explore a special map in search of various objects to use in-game.

As the title suggests PGA Tour 2K21 is a game of golf. Released on more or less all platforms at the end of last year, this is the second 2K golf game to ever receive the PGA license. In this title, players can embody true pros of the circuit on both real and fictional courses. In addition to the single player game, the game also gives access to a multiplayer mode for 6 to 20 players.

For October 2021, end of the suspense soon

Note that according to the source of Dealabs, Mortal Kombat X could be replaced by another title in certain territories. Depending on regulations and other sensitivities, some PlayStation Plus games may vary from country to country.

As always, it’s important to take this information with a grain of salt while waiting for Sony’s official announcement. It should be remembered, however, that in recent months, Dealabs has had the first of this list on several occasions. With the month of September coming to an end, the Japanese giant will not delay in announcing its PlayStation Plus offer for October 2021 anyway.

What do you think of this list? Are you satisfied with it? Are you going to give any of these games a chance? If yes which ? What titles would you like to see offered as part of PlayStation Plus? Tell us all in the comments below.