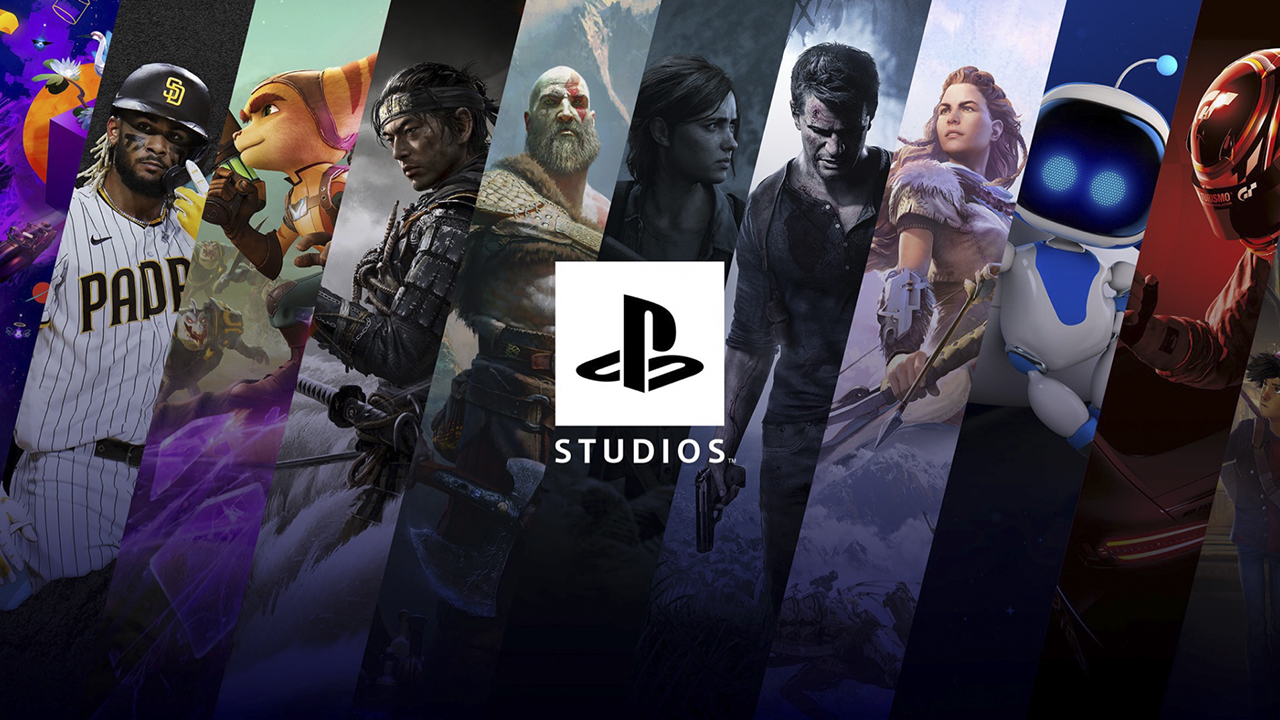 Like Microsoft, Sony is not done with studio takeovers to expand the PlayStation Studios family. A new job offer illustrates the publisher’s ambitions in terms of acquisitions.

Disgusted to have missed Tomb Raider, Deus Ex and Western licenses from Square Enix? Sony Interactive Entertainment is looking to no longer miss out on good opportunities in terms of studio takeovers to inflate the PlayStation Studios portfolio.

The small acquisitions cold war could intensify in the coming months. Last week, we learned that Microsoft wanted to resume takeovers in a serious way. The Redmond firm was actively looking for a manager in charge of studio acquisitions. It is now Sony’s turn to look for this same rare pearl.

The parent company of PlayStation is indeed looking for a development director. In short, the lucky winner will be responsible for studio acquisitions, detecting good buyout and investment opportunities. In other words he or she will have to flesh out the PlayStation Studios portfolio to grow SIE in the video game market. An announcement that comes only a few hours after the announcement of the acquisition of Western licenses of Square Enix by Embracer Group.

Candidates already in the viewfinder?

According to recent rumors, Sony should indeed strengthen its ties with Square Enix, to the point of obtaining exclusivities on Final Fantasy and other strong licenses from the publisher. However, it would seem that Crystal Dynamics and Eidos Montreal have passed under its nose by an unexpected competitor. That said, PlayStation Studios should welcome a newcomer soon.

Several rumors of corridors evoke a big takeover, more important than Kojima Productions. Other sources also speak of a Japanese studio popular with gamers. Obviously, the name of FromSoftware, which recently achieved critical and commercial success with Elden Ring, is on everyone’s lips. And if the rumors are true, the announcement of the mystery takeover of PlayStation could surprise as much as those of Activision-Blizzard and Bethesda.