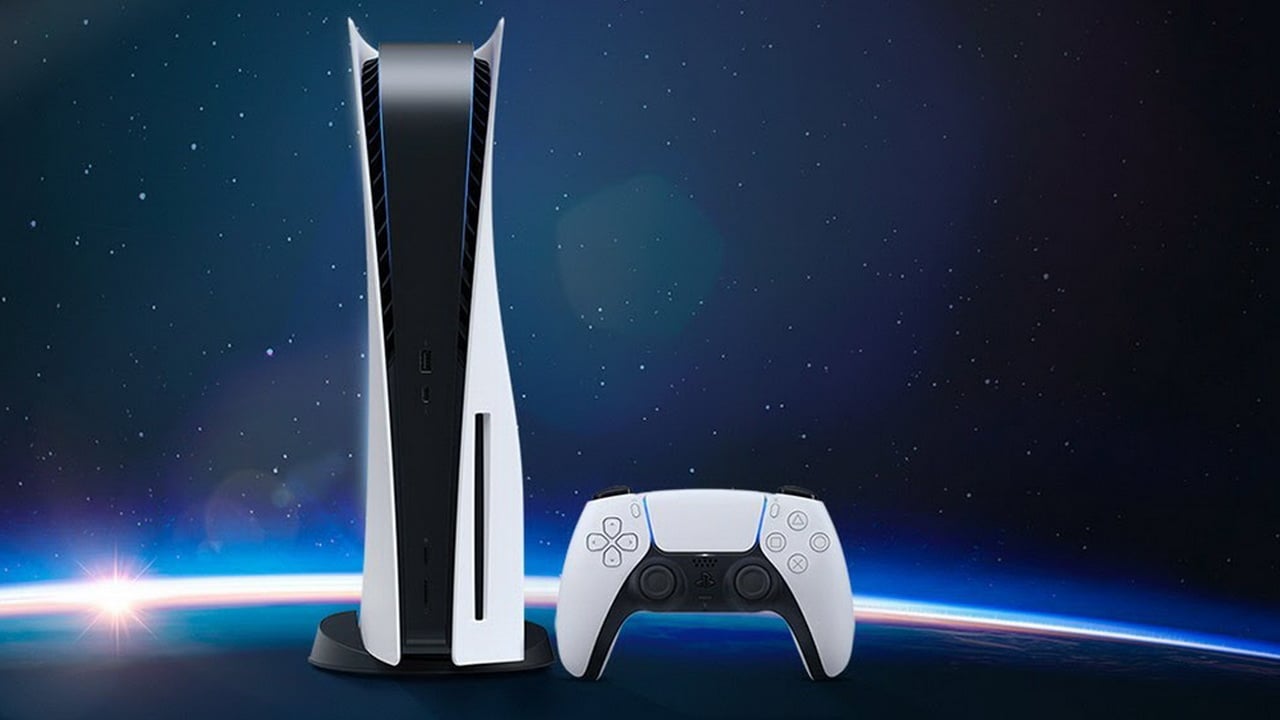 On November 12, 2020, the PlayStation 5 was released in the USA, Canada, Australia, New Zealand and Mexico. The time has come for the first assessment for leisure software.

The first year of the PS5 won’t go exactly as planned. A certain crowned virus will indeed have seized the cogs of the production, still not returned to a yield. And if we can not help but have a moved thought for consumers who try, relentlessly, to get one, the machine has still sold 13.4 million copies in the September 30, 2021. A reason for satisfaction for Sony, which is accompanied by other figures.

Jim Ryan, boss of Sony Ineractive Entertainment, spoke on the PlayStation Blog to congratulate ourselves on these past 12 months. Very dense months, therefore, as he recalls:

So much has happened in just a year since the day we lit up landmarks and other iconic locations around the world to mark the arrival of the PS5. Incredible games such as Ratchet & Clank: Rift Apart, Returnal and Deathloop have been released. SIE has acquired the talented development studios Bluepoint Games, Firesprite, Housemarque and Nixxes. We have unveiled our next-generation VR system for PS5. And most recently, we unveiled exciting new footage and information for upcoming titles such as God of War Ragnarok, Gran Turismo 7, and Horizon Forbidden West, all from PlayStation Studios, and announced Star Wars: Knights of the Old Republic. – Remake during our September showcase.

A busy year indeed, and we’re just getting started with the PS5. The imaginative game makers and publisher partners we work with have released over 360 games on PS5. Additionally, there are currently over 25 games in development for PS5 at PlayStation Studios.

The biggest launch of a console, it also deserves that we talk about games. And Ryan delivers some interesting data. First, playing time: 4.6 billion collective hours. That is, the time of the queue when an online store replenishes stock. Then online broadcasts: 26 million hours streamed.

Finally, comes a ranking. One of the most played games on PS5 since its launch. A Top 10 established between November 12, 2020 and September 30, 2021 which will not fail to make people talk:

Nothing particularly surprising. The usual culprits, including two house exclusives. And it will be noted that the last quoted was released only on September 9th. In light of this list, we can imagine its success, already mentioned by Take-Two Interactive. It will be interesting to do the accounts again next year. When several titles will have arrived. And that a certain GTA V will be Next-Gen, for example. Like, totally at random, of course.