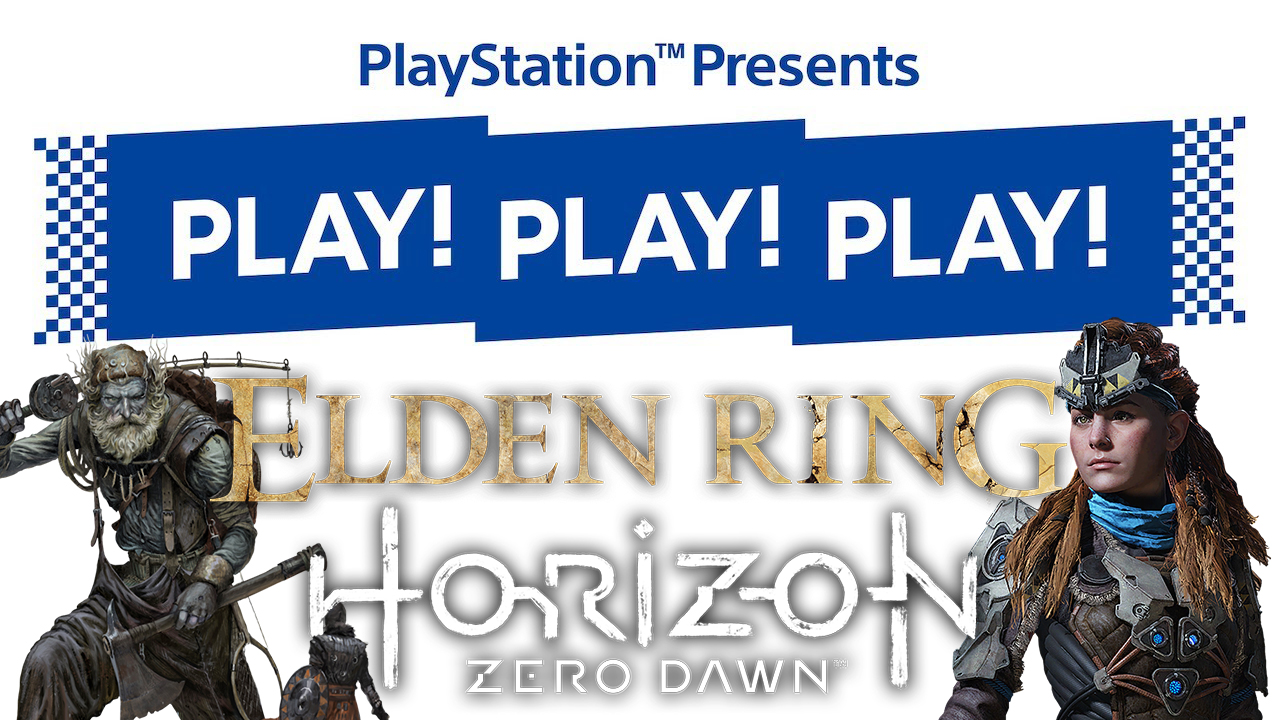 If Sony had waited long months before putting the cover back via a PlayStation Showcase rich in surprises and Nordic divinities, the approach of the very consumerist end-of-year celebrations should make it possible to rebalance the manufacturer’s dilettante communication.

One month after the event, which allowed us to discover new images of the highly anticipated God of War Ragnarök and the endless flock of Marvel Studios-stamped titles which will complete the making of the brand ubiquitous in all strata of the cultural industry, Sony Interactive Entertainment gives us an appointment for a new edition of the very Japanese Play! Play! Play !, announced for October 16, just to talk about the next PS4 and PS5 releases.

From 1 p.m. to 2 p.m. (in the Paris time zone), players eager for new things will be able to discover the Offline version of Dragon Quest X for the first time., announced by creator Yuji Horii on the occasion of the series’ 35th anniversary.

This new Play! Play! Play! Should also help raise expectations around the action-RPG Elden Ring, since the game resulting from the partnership between Hidetaka Miyazaki and George RR Martin will also appear there.

And to complete the headlining trio, a certain Horizon Forbidden West, admittedly less Japanese, will also be in the game., history to bring a little geographical variety to the whole. The few games listed here will be presented by some YouTubers from the Archipelago, just to raise the decibel counter for no reason.

Forbidden West on the horizon

Alongside these mastodons that will inevitably attract a lot of attention, players will also be able to see other titles already released, like Mobile Suit Gundam: Combat Operation 2, Demon Slayer: Kimetsu no Yaiba,
Call of Duty: Vanguard, Genshin Impact, and finally Earth Defense Force 6.

So here you are warned: to discover some more or less new gameplay sequences of some PS4 and PS5 titles in this selection, you will have to connect to PlayStation Japan’s YouTube channel October 16 at 1 p.m. sharp. Don’t forget to revise your Japanese by then, eh.