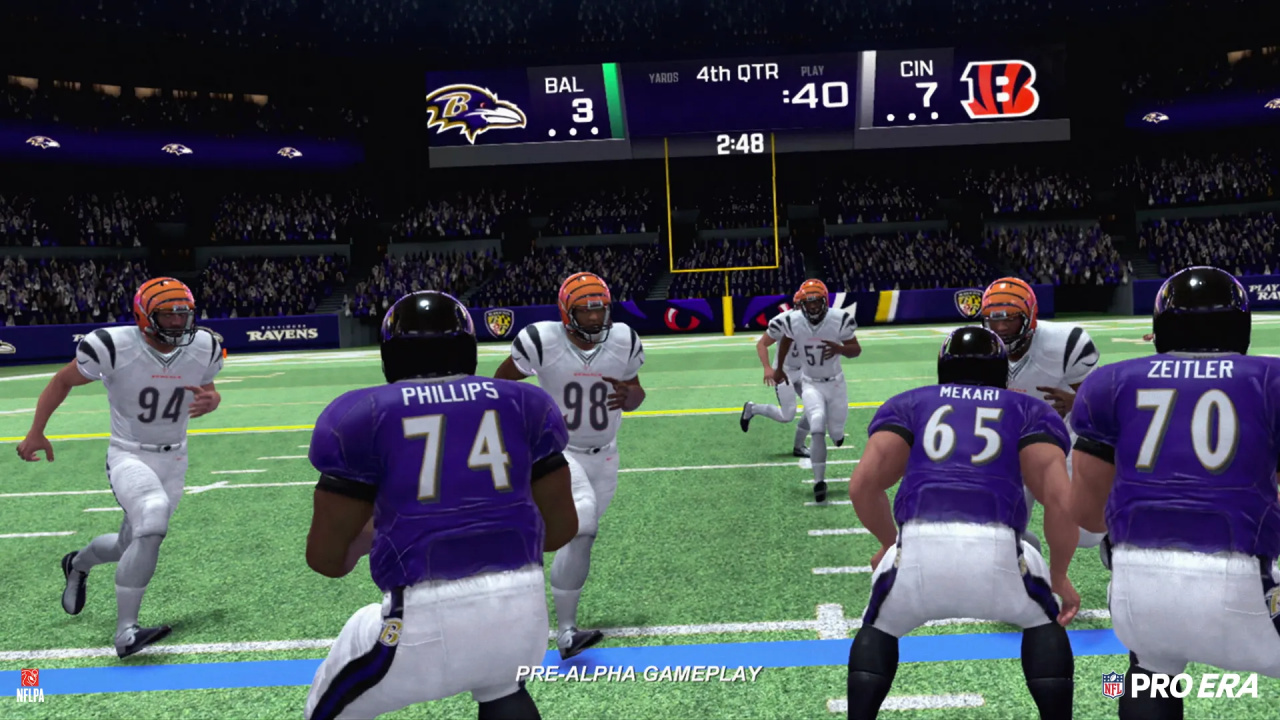 You’ve spent years complaining about your favorite franchise’s starting quarterback on social media, but do you have what it takes to lead your team on the field with the game on the line? That’s what NFL Pro Era, an upcoming quarterback simulator officially licensed by the National Football League, is looking to determine, and it’s coming to PSVR2.

You may remember that this game was announced earlier in the year at GDC, but now we have our first video, courtesy of a Meta Quest showcase. The video, which features Baltimore Ravens quarterback Lamar Jackson, shows how he will be able to read the defense, hear plays from his wristband and even walk into the locker room of his favorite team.

Honestly, this looks a lot like the excellent 2MD VR Football for us, which is already available on PSVR and he plays very well. Obviously, the presentation is far superior thanks to the official license, apparently using real-world data from the NFL to make it as authentic as possible.

The press release mentions that you’ll be able to “manage your team to a Super Bowl, improve your QB skills by participating in drills, or virtually play catch with your friends at your favorite NFL stadium,” so that sounds like a solid package. general. Are you ready to channel your inner Aaron Rodgers?