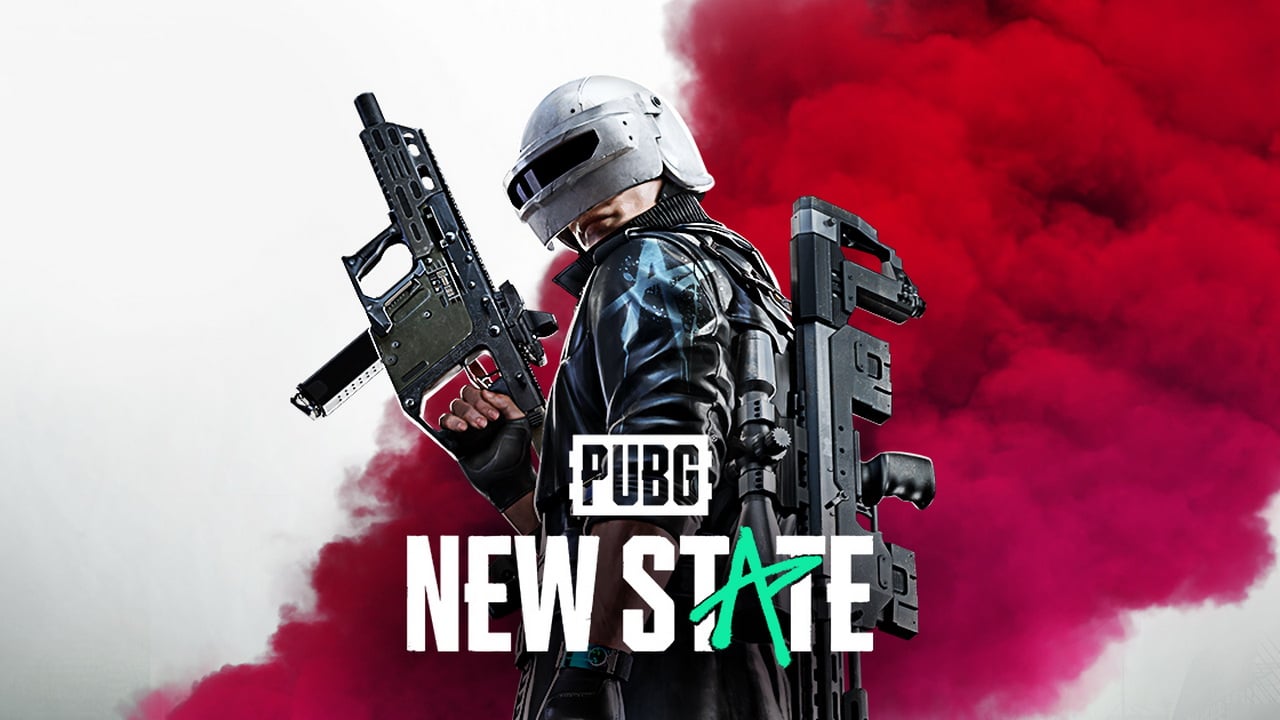 The new mobile game in the PUBG universe will be available on Andorid and iOS devices very soon. Players can already pre-register.

The next Battle Royale in the PUBG universe, New State, will be released on November 11 on iOS and Android mobiles. Unlike PUBG Battlegrounds and its adaptation PUBG Mobile, this game was created specifically for the mobile platform. It will offer essentially the same mechanics and the same universe as PUBG: a tactical battle royale with realistic graphics.

The first big difference between these games is that PUBG New State has been developed with the best technologies to provide a modern gaming experience perfectly suited for the platform; more fluidity, better graphics and other improvements.

In terms of gameplay, it will be essentially the same as on PUBG and its mobile version, but with more possibilities. Weapons can be customized with alternative fire modes and other powerful accessories, for example. Other new features can be expected post-launch of the game, while PUBG Mobile will also continue its content updates and seasons. Players will also be able to revisit the classic Erangel map and discover new ones exclusive to New State. When launched, PUBG New State will have 9 server centers located around the world and an anti-cheat system in place.

Pre-register today on https://pubg.info/3ktVnxp to be notified of the exit! You and your friends can then jump into the action and conquer the battlefields of 2051.

PUBG Mobile is one of the world’s most popular mobile games, and many are eagerly awaiting to see what New State has to offer. The game passed 50 million pre-registrations before release. The latter is developed by PUBG Studios, unlike PUBG Mobile which was published by the Chinese video game giant Tencent. A final test will take place at the end of October before the game officially hits the App and Google Stores on November 11.