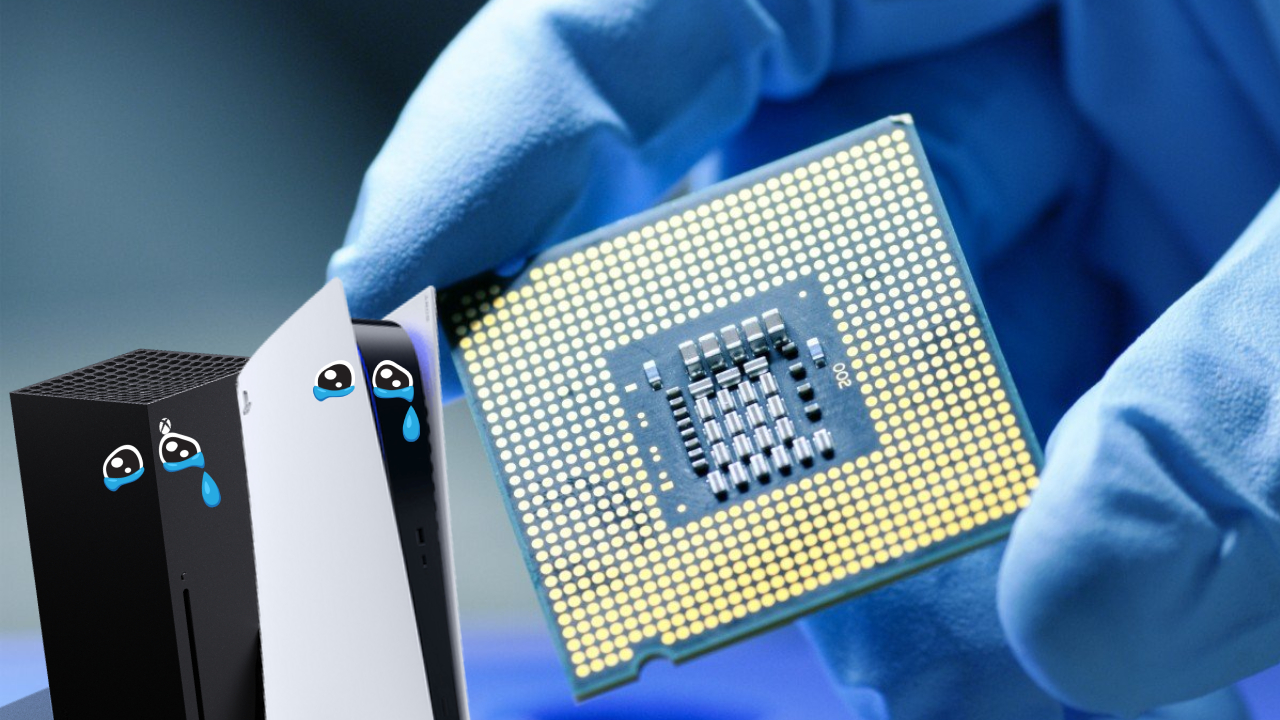 You are no longer allowed to ignore it: a devouring shortage has been affecting the entire high-tech industry for many months. Little by little, each actor has a prognosis, always more alarmist.

From the start of 2020, the cumulative effects of a very young crowned virus and sustained demand disrupted the production of semiconductors, and therefore of game consoles and the most recent graphics cards, a phenomenon that seems to be lasting, and which forces the giants of the industry to anticipate its end, which is constantly postponed. Only a few months ago, Sony Interactive Entertainment estimated that the shortage of components would continue at least until 2022, a claim quickly corroborated by the thinking heads of Microsoft, who explained that the problem exceeded the limits of certain components.

Today, Intel is making its prediction: one of the largest semiconductor manufacturers on the planet has just revised its results (slightly) down, mainly blaming the said shortage, which directly affects its sales of laptops, down 2%. While its stock fell 8% on the NASDAQ index, Intel announced that it was taking the bull by the horns, by investing heavily in research and development, as well as in the opening of new production plants.

Intel CEO Patrick Gelsinger also took the floor, pushing back hopes of seeing the end of the tunnel stink even further than its competitors:

Demand in the laptop market is so strong that we expect the semiconductor shortage to continue until the end of 2023. We are currently at an all-time low, and will get better and better each quarter. next year. But the return to equilibrium will not happen before 2023.

As much to say to you that with a demand supported by the progressive anchoring of teleworking and game consoles which are still not found on the shelves of stores, we will have to take our troubles patiently … until someone pushes back the recovery in 2024? The bets are open.