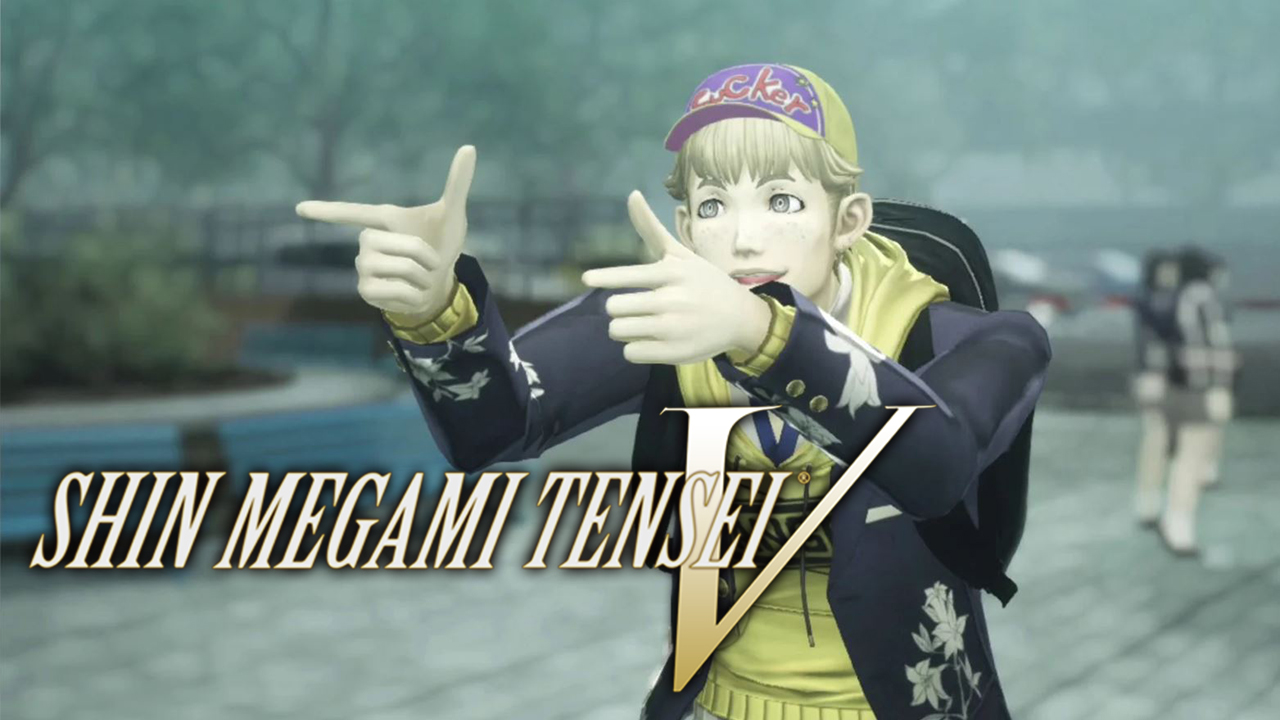 Thanks to the success of a certain Persona 5, the mother series of Shin Megami Tensei hopes to conquer a whole new audience with the arrival of its fifth episode, yes but on Switch.

To the great game of “Gna gna gna if it’s not localized, I don’t play it“, we French are not the only ones to compete, since our neighbors across the Atlantic are not used to being left on the side. Just like the aforementioned Persona 5 before him, Shin Megami Tensei V will also benefit from an English version in due form, and it is therefore in the language of Lara Croft that Atlus is responsible for (re) doing the presentations today.

Between tradition and modernity

It is therefore in the heart of the sprawling Japanese capital that we find the protagonists of this new J-RPG, of which here without further delay is the list of actors who will give voice with the greatest possible conviction:

You will certainly have understood it from the (very partial) reading of their respective CVs: a good part of the English cast have already been able to roll their bumps on some great J-RPGs of recent years, Final Fantasy VII Remake in mind.

Whatever your linguistic and role preferences, Shin Megami Tensei V will offer you, despite the Covid-19, to take a little trip to Japan on November 12, exclusively on Switch. In view of the (very) good sales of the Persona series, we will have to ensure!