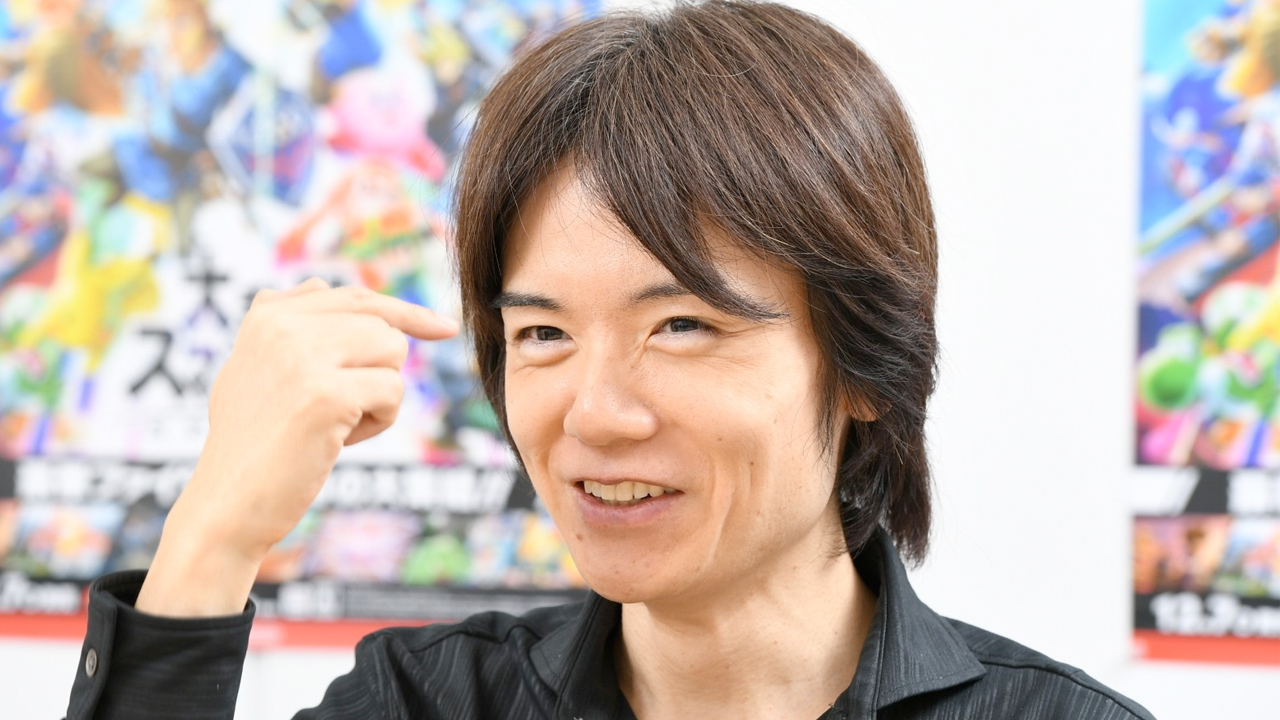 As Smash fans know, the latest additional character from Super Smash Bros. Ultimate will be unveiled tomorrow. Almost three years after the game’s release, Nintendo, Masahiro Sakurai and their partners are about to turn the page. And if the hype for this announcement was already present among fans of the series, the director of the game wants to extend it to many more people.

Masahiro Sakurai will unveil the latest DLC character tomorrow Super Smash Bros Ultimate. In order to raise the sauce even more, the game designer spoke on Twitter about this announcement. According to him, this online event will be worth the detour. And this, even if you are not a Super Smash Bros. player. Ultimate:

“The last fighter of Super Smash Bros. Ultimate will be announced in just one day. Even if you don’t play the game, let me recommend that you watch it if you are interested in the video game.

Maybe the new fighter will be a character you don’t know. Or a different character than you expected. But I hope you enjoy the show itself, I had fun recording it. “

It is now possible to wonder what Masahiro Sakurai means by this. The developer tweeting in Japanese, is this a character that Japanese players of Super Smash Bros Ultimate do not know or little? Could it be a character never seen on Nintendo console?

An “Ultimate” DLC to mark the spirits?

And what does he mean when he says he had fun recording the announcement show? Will the video have a different style to what they’ve done so far for the Smash Ultimate DLCs? Impossible to say at the moment.

Nintendo used to announce a DLC character from Smash Bros. Ultimate then broadcast a detailed presentation of the latter presented by Masahiro Sakurai a few days later. For the latter protagonist, the team behind the crossover fighting game has therefore chosen to do things differently.

This mysterious last fighter concludes the Fighters Pass Vol. 2 from Super Smash Bros. Ultimate. For those who bought Smash Ultimate DLC characters on a case-by-case basis, it corresponds to Fighter Set 11. The latest fighter set, that of Kazuya Mishima from Tekken, was released on June 30th.

Nintendo will broadcast what it calls “The ultimate meeting“tomorrow October 5 at 4 p.m. Paris time. Smash players and the curious therefore have a little more than 24 hours to wait before discovering the reasons for Masahiro Sakurai’s teasing.

What do you think of these statements from the director of Super Smash Bros. Ultimate? Who do you think is hiding this mysterious last DLC of the game? What do you think Masahiro Sakurai is up to? Which character would you like to see added to wrap up the party? Tell us all in the comments below.