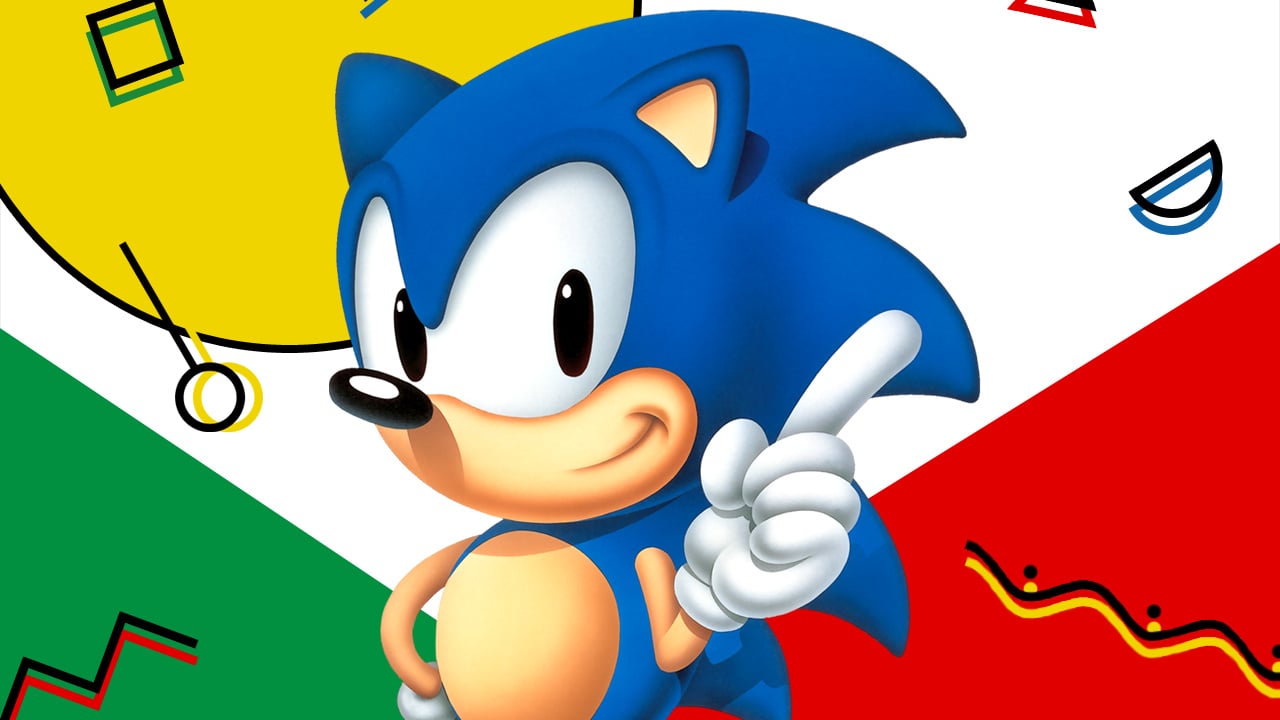 To update: Since the following Sonic Origins age rating story was published, the key artwork for the game has leaked via PlayStation Network. It seems that the digital store is preparing for the arrival of the retro collection.

Full story on the new build rating in the tweet below! https://t.co/e2s5Klcl8n pic.twitter.com/jTdrrDohb1

This suggests a couple of things. First of all, Sonic Origins is headed to PlayStation, if it was ever really in doubt. Second, it further confirms that the game is very close. Now we just need SEGA to confirm everything and give us the official summary.

We’re approaching a full year since the announcement of Sonic Origins, a compilation that brings together all of the hedgehog’s 16-bit adventures on “the latest platforms.” We haven’t heard anything about it since, but eagle-eyed fans have watched the game on the Korean leaderboard.

When a game receives an age rating like the above, it almost always means that it will be released soon after. We’ve seen it many times over the years and hopefully this means that SEGA is almost ready to tell us more about the pack.

All we know so far is that the game will feature Sonic 1, 2, 3 and Knuckles, and a CD “with additional content and features.” As mentioned above, we don’t know exactly what platforms the series will be released on other than PC, which the Korean listing seems to confirm. However, we imagine this will at least make its way to PlayStation 4.

Fingers crossed we find out more soon, so maybe SEGA is planning another Sonic news broadcast in the near future. Are you excited for Sonic Origins? Grab those emeralds in the comments section below.