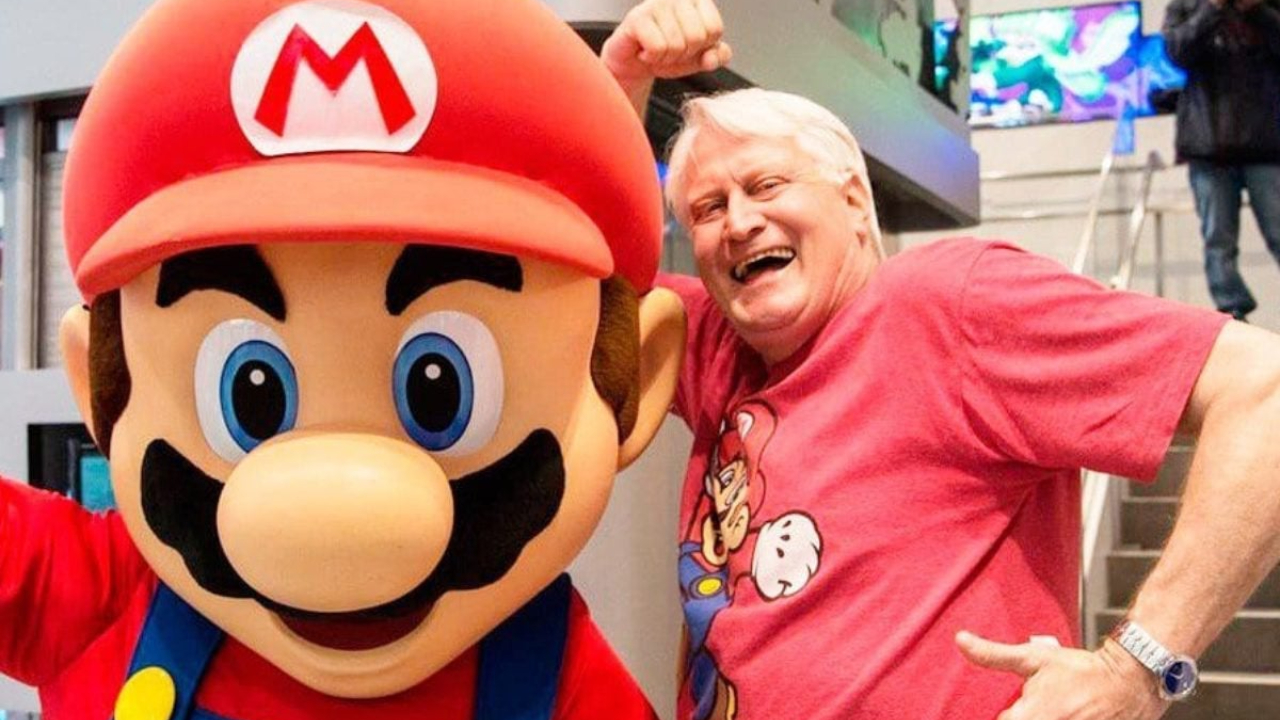 It’s been almost three decades that the facetious Charles Martinet has lent his high-pitched interjections to the most famous video game hero. And from the top of his tightly packed 66 years, he never seems to want to stop.

Is Charles Martinet saving his place? While we now know that it is actor Chris Pratt who will lend his voice to the ex-plumber from Brooklyn in the animated film Super Mario Bros. (whose name is not definitive for the moment), the one who made himself famous based on “Wah!”, “Yoohoo!” and others “Leeeeet’s-a-go !!” hopes to keep his place for a few more years, and even on his deathbed, despite a lying position that one can imagine is conducive to exercise.

This weekend, Charles Martinet was indeed the guest of FAN EXPO Canada, the opportunity to submit to questions from the public present on site. The actor will thus have had time to retrace the main lines of his career: from his departure from the prestigious University of Berkeley to his beginnings as a voice actor – an activity that brought him in much more than the plays in which he played at the time – , he ends up telling how he found himself taken by surprise when proposing “his” Mario, and then contents himself with listing all the Italian dishes he knows with his famous accent. It must be said that he knows what he is talking about:

My ambition is to be happy. I want to live surrounded by love and gratitude. I want to travel the world and eat white truffles in Italy.

We will therefore understand his attachment to the character who made him famous throughout the world, a fad that he intends to never give up … or almost:

I want to overtake Mario until I drop dead. But if I feel that I won’t be able to do it one day, I’ll ask Nintendo to find someone else.

Even stronger, the actor believes he could even continue to exercise even after he passes away:

There must be 5 million audio files I’m dubbing Mario in. In the studio, I record at least 45 times each take, so I’ll never be far!

Do you think Charles Martinet could become the Mel Blanc of video games? Can you imagine the famous hero without his voice? Let us know what you think the Italian way in the comments below.