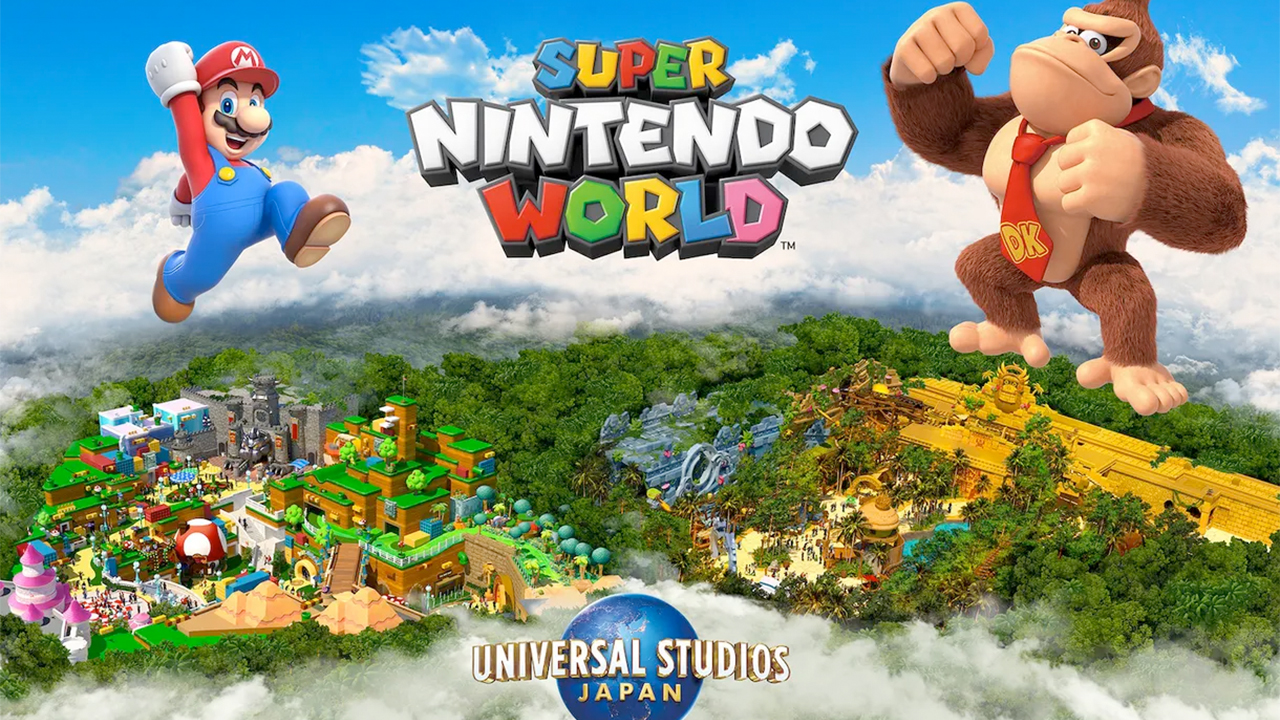 Entry restrictions on Japanese territory caused by the COVID-19 pandemic mean that most foreign tourists who want to experience Super Nintendo World have not yet been able to do so. The fact that this 100% Nintendo land has not yet been able to accommodate the majority of foreign tourists does not prevent Nintendo and Universal from preparing the sequel. Suite which will highlight another of his legendary heroes.

In addition, models of Super Nintendo World at Universal Studios Orlando, discovered in 2019, showed a Donkey Kong area. Everything therefore led to believe that there was indeed something going on around the famous gorilla. And this thing is now formalized.

According to According to the information communicated by Nintendo, this DK zone will offer a thrill ride, interactive experiences as well as merchandise and food in the colors of Donkey Kong. According to the Kyoto firm, the environments built for the occasion will transport visitors to the jungle. At the time of writing, this new area is slated to open in 2024 in Osaka Park.

As shown in an image released by Nintendo, the Donkey Kong area will logically be accessible from the Mushroom Kingdom. It will extend behind the Yoshi attraction and will go all the way to the arrival of the Harry Potter zone. Note that a space reserved for another extension has already been reserved. A photo of this plan is available in our gallery below.

According to the 2017 artworks mentioned above, this location could be used to accommodate a Zelda area. However, there is too little information available on this subject to make any affirmation. As a reminder, Super Nintendo World zones are under construction in the Universal parks of Los Angeles, Orlando and Singapore.

What do you say about this formalization? Does it increase your desire to visit Universal Studios Japan? What do you think of Donkey Kong’s choice for this expansion? Give us your opinion in the comments below.