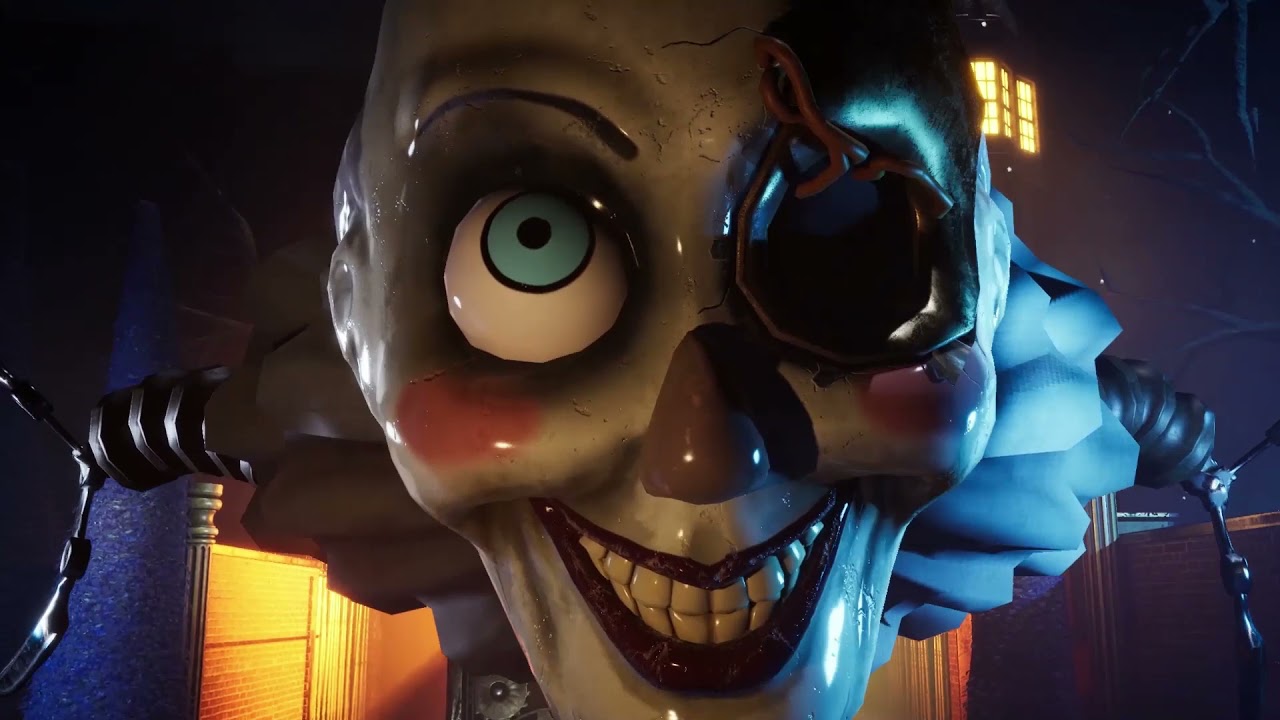 A few days before Halloween, a new game made in France with polished artistic direction and specific gameplay is available on PC, PlayStation 4, Xbox One and Nintendo Switch. Is Tandem A Tale of Shadows THE perfect game of this pagan party, adored by Thomas P.?

This title, we owe it to the studio Monochrome and the publisher Hatinh Interactive. Tandem: A Tale of Shadows is now available on PC, PlayStation 4, Xbox One and Nintendo Switch. The recent event Games Made in France even allowed developers to feature their title.

With the approach of Halloween, the Parisian studio therefore offers players the pleasure of venturing into an investigation which is described as “thrilling”. On the program of the festivities, a so-called Victorian universe which draws its inspirations from Jules Verne, Conan Doyle and Tim Burton, sorry.

The synopsis meanwhile is pretty self-explanatory as well as to what to expect … Read instead: “Emma, ​​a determined and courageous young girl, and teddy bear Fenton are investigating the mysterious disappearance of Thomas Kane. Who is not? other than ‘heir to a family of illusionists’. And it is together, you will understand, that they will face “many dangerous situations and will sometimes engage on false tracks in the Kane mansion”. The goal is obviously to get out of the Manor (alive) where they dared to enter

Between puzzles and different point of view depending on whether you play one or the other of the characters, it will obviously be necessary to help each other to progress. For example, when Emma lights the set, the cast shadows allow Fenton to move forward horizontally. Likewise, Fenton can help Emma by activating switches invisible to her eyes. We are thus promised many game mechanisms, to discover throughout the adventure.

The music for its part, is necessarily in the mood of the title. Tandem indeed offers a musical box-style soundtrack from our childhoods. While others will make you understand the strange atmosphere in which our heroes evolve. The compositions are signed by Guillaume Nicollet and are available for purchase on Steam.