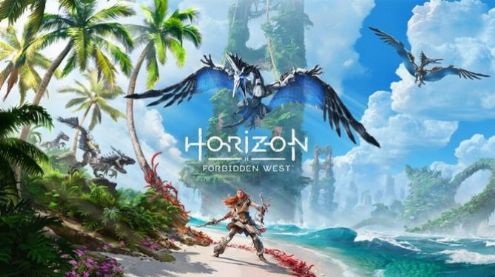 The year 2021 is not over and the problems related to the global pandemic that has hit us for more than a year either. As we know, in the world of development, work and health restrictions do not make it possible to meet all the deadlines. And the sequel to Horizon Zero Dawn is at risk of falling victim to 2021.

The always very knowledgeable Jeff Grubb presented himself as an ominous bird during the last mission of Giant Bomb. According to the Venture Beat reporter, Sony is preparing to delay the release of Horizon Forbidden West.

I heard, I’m not sure, but I heard that something was going to happen in September and … I’m trying to determine if I want to be the one to say it … I think ‘this game ‘will be late for 2022. I don’t know for sure, I think it’s still undecided, but I think it’s leaning towards Horizon Forbidden West in 2022. I think they’ll have a State of Play in September to say, “here are the other things we’re going to have fall, here’s a bunch of exciting things, don’t worry”, but I think Horizon Forbidden West will be in 2022.

We remember that after the announcement of the postponement of God of War Ragnark, Hermen Hulst, the head of PlayStation Studios, had explained that there was still no certainty about the continuation of Aloy’s adventures. He then recalled that he did not intend to jeopardize the quality of the games or the health of the teams.

So anything is possible and it wouldn’t be too surprising if Horizon Forbidden West, scheduled for PS5 and PS4, joins the long list of games that have to be dropped in 2021.