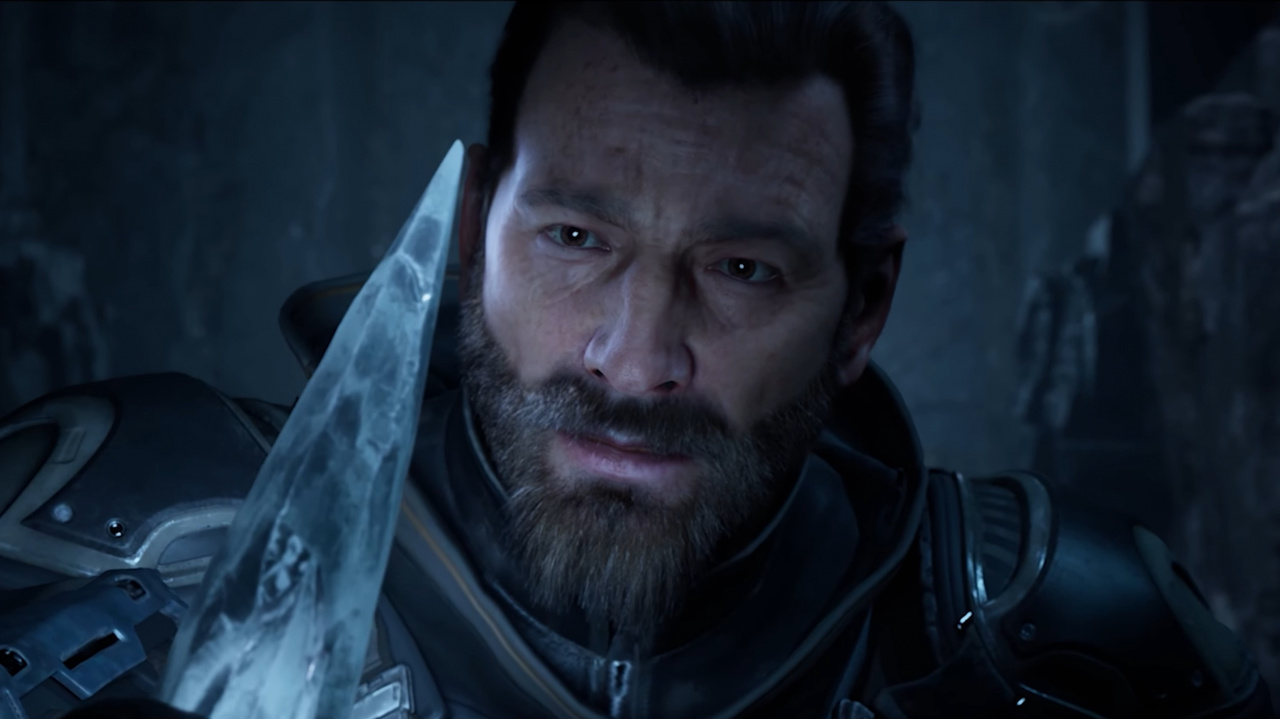 gears Developer The Coalition is back again today with a new tech demo of Unreal Engine 5 that we can’t stop salivating about, this time focusing on a cinematic scene called “The Cavern”, and as usual it looks absolutely stunning in action.

You can check out the tech demo above (it starts at 0:47 in the video) which “shows how movie-quality assets — with tens of millions of polygons — can be rendered in real time, a massive 100x leap forward in graphical detail.”

In an interview with Xbox Wire, Kate Rayner, Studio’s technical director, spoke a little more about The Coalition’s work with Unreal Engine 5 and revealed that the team has been working with the new engine for over a year now. In regards to “The Cavern” specifically, here’s a bit of what she had to say:

“A few things we are very proud of are the facial animations and just the overall quality of the character model.

The coolest part is that we’ve got all these great visuals and animations running on an Xbox Series X, so that gives you an idea of ​​the visual fidelity and quality we can create. With demos like this, we can learn a lot about the performance of UE5, and I think it’s safe to say that we can create some pretty incredible things with this new technology.”

The Coalition officially announced that it had switched to Unreal Engine 5 for next-gen development in May of last year, and we’ve seen numerous tech demos since then, including the studio’s work on The Matrix Awakens. For now, though, the team still says they’re still “not ready to talk about our next game.” The wait continues!

What do you think of this new tech demo from The Coalition? Let us know below.