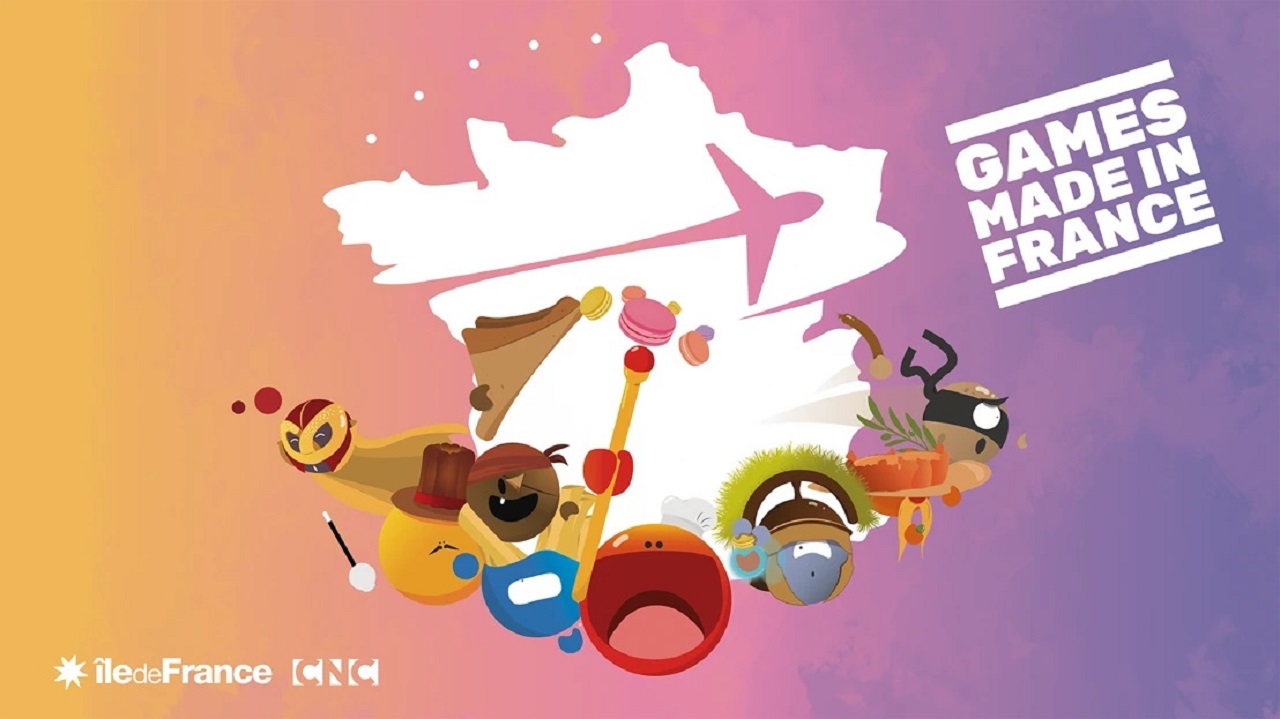 This strange day is the perfect time to discover the selection of games made in France. And which will be “discussed” during the first Games Made in France online press conference this Tuesday, October 19, 2021 at 4:00 p.m. on Discord.

Thus, for four days on Twitch and Steam, it will be possible for the public to discover the original creations of talented French studios and publishers from home. And as the press release tells us with conviction, there will be something for everyone!

As mentioned above, famous streamers will come to make demos on many French games. MisterMV, Trinity, At0mium and Damdam not to name them, will present these creations throughout the event “which will hold many surprises”. On the program of celebrations, new gameplay, an exclusive Steam sale, good humor and many gifts to be won, all in the company of the creators of the games who will introduce the public to their trades and games.