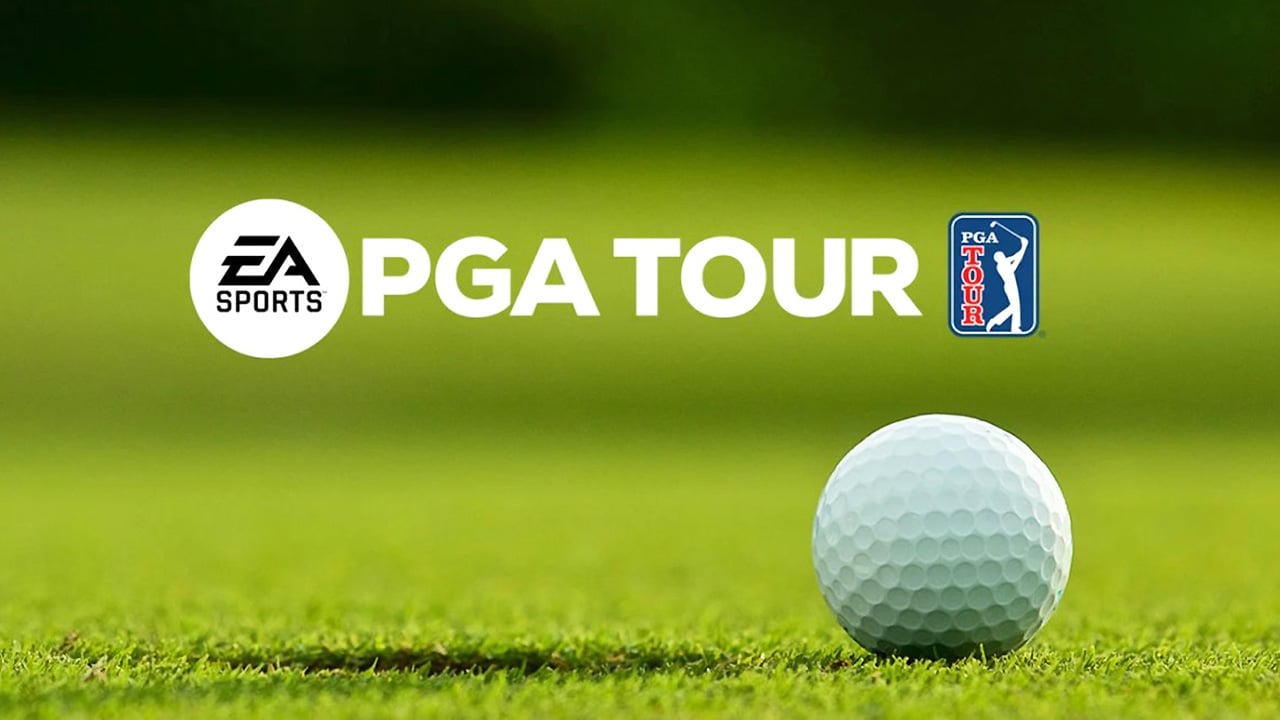 Bad news for golf fans, since we learn that EA Sports PGA Tour has just taken a hell of a delay. Indeed, the game is postponed for a year.

Golf fans will therefore have to wait another year before they can get their hands on EA Sports PGA Tour, since the game will finally arrive in the spring of 2023. The announcement was made on the official account of the franchise which has not not really given any explanation for this postponement.

Initially, the game which was announced at the end of March 2021 was to arrive in the spring of 2022. With a little imagination, we suspect that the title will be released at the time of the Masters 2023 which is held on the greens of the National Golf Club of Augusta the first week of April. The course will also be back in a video game, which is a first since 2013.

EA Sports reminds us that its game will be the only one to integrate the four majors, namely the Masters, the US Open, the British Open and the PGA Championship. The title will have in addition to the Players Championship which is held on the TPC Sawgrass, the entirety of the FedEx Cup and the playoffs at the end of the season. Better, the ladies will be honored with the presence of the Evian championship of the LPGA as well as the entire Ladies European Tour.

The career mode will put us in the shoes of a young golfer who is starting out on the Korn Ferry Tour, and who aspires to enter the PGA Championship. Recall that EA Sports PGA Tour will be the first golf game from EA since the release of Rory McIlroy PGA Tour in 2015. This opus interrupted the long annual series of the Tiger Woods PGA Tour following the sex scandal which had affected the Tiger during those years.

Since that time, the golf game genre has been somewhat neglected, until HB Studios launched The Golf Club series in 2017. Spotted by publisher 2K, the studio was able to take advantage of a bigger budget to make The Golf Club 2019 featuring PGA Tour released in 2018, then PGA Tour 2K21 in 2020.