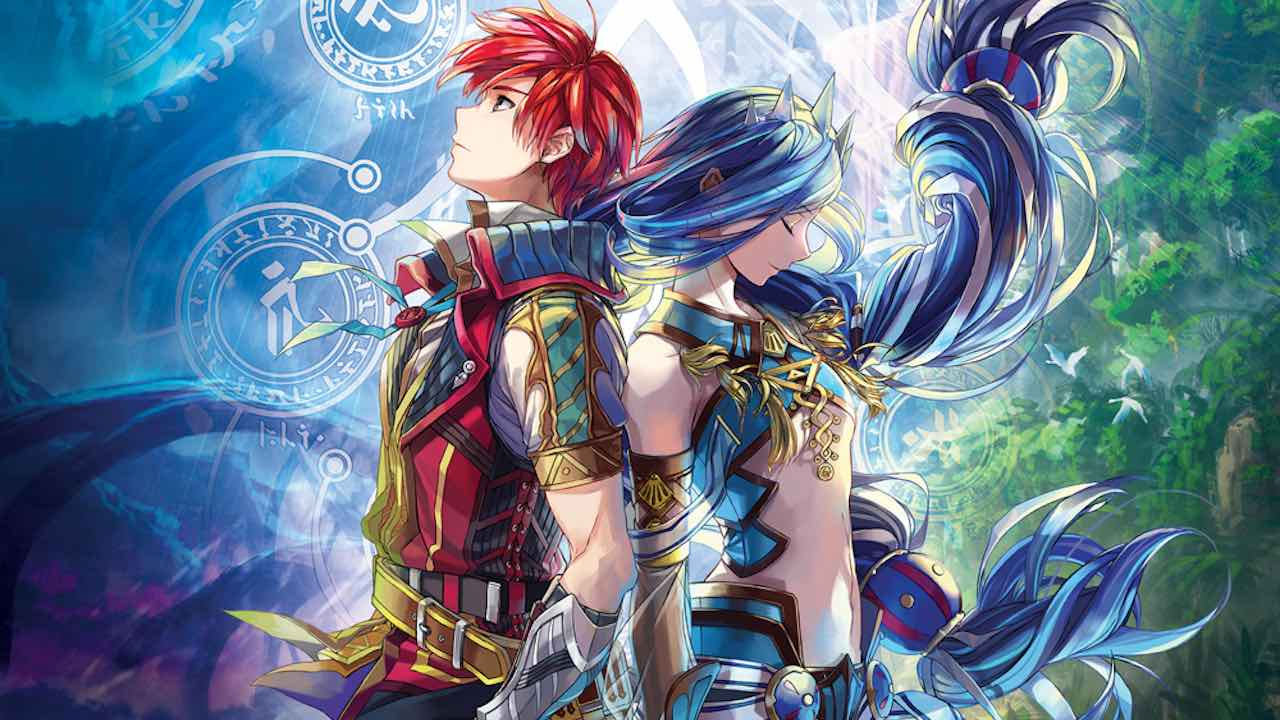 Originally a PS Vita title, Ys VIII: Lacrimosa of Dana is, in our humble opinion, one of the best and most comprehensive installments in Falcom’s long-running series of action RPGs. It was ported to PlayStation 4 in 2017, and that version still works great, but that’s not stopping NIS America from re-releasing the game on PS5.

Unfortunately, the reveal trailer and accompanying press release say nothing about the port’s current-gen improvements. Us assume which will run at a higher resolution, but other than that your guess is as good as ours. There’s also no word on whether there will be an upgrade path available if you already own the title on PS4.

Hopefully we’ll get some clarification before it launches on PS5 this fall. Have you already played Ys VIII? Would you play it again? Castaway in the comments section below.