As predicted by MY own sources of extraterrestrial origin, The Lord of the Rings: Gollum showed up during tonight’s Nacon Connect, Tuesday, July 6, 2021 on Earth. Let’s take a closer look if you want …

see also: Is the OLED Switch a “Switch Pro”? Nintendo clarifies its power

Daedalic Entertainment has more precisely revealed a new interview with the developer of the game The Lord of the Rings: Gollum during the broadcast of tonight’s NACON Connect, where the game’s co-editor showed new trailers and images of its upcoming titles.

This action-adventure-stealth title is set for 2022 on PC, PlayStation 4, PlayStation 5, Xbox One, Xbox Series X | S, and Nintendo Switch, and tells the story of the Ring from a certain Gollum’s point of view. . 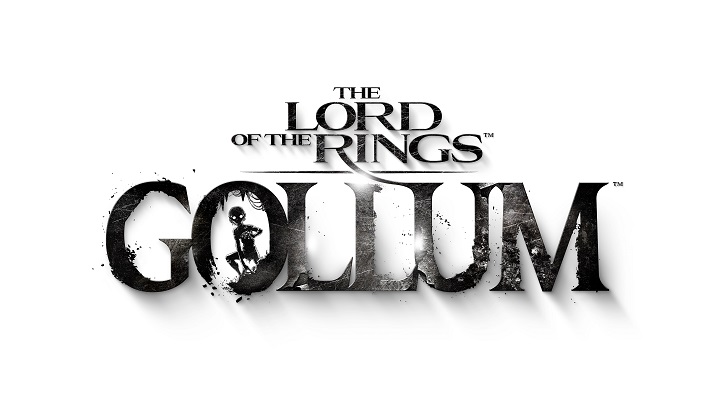 In the new developers video, the producer Harald riegler thus cheerfully presents the characters and environments that Gollum encounters during his journey of initiation as much as it is tiring, such as “the inhuman Mouth of Sauron in Mordor or the King of the Elves Thranduil Mirkwood”, and at the same time explains their “conception is as faithful as possible to the original ideas “. Okay.

The pitch of the game obviously follows that of the film which follows that of Tolkien’s well-known book; it is thus an action and adventure game where players play the role of Gollum to recover his precious lost ring. They will have to climb, jump and sneak into dangerous areas, to avoid getting caught like a bruise. But you know, Gollum is clever and cunning as a strange being, but also torn by his doubling of personality.

“It’s up to you to decide if the dark side of Gollum wins the day or if there remains a spark of sanity in what once was Smagol.”

Recall if you wish that The Lord of the Rings: Gollum is developed by Daedalic Entertainment in official partnership with Middle-earth Enterprises and coded by Daedalic and NACON. And that it will come out one day or another a priori. (2022).