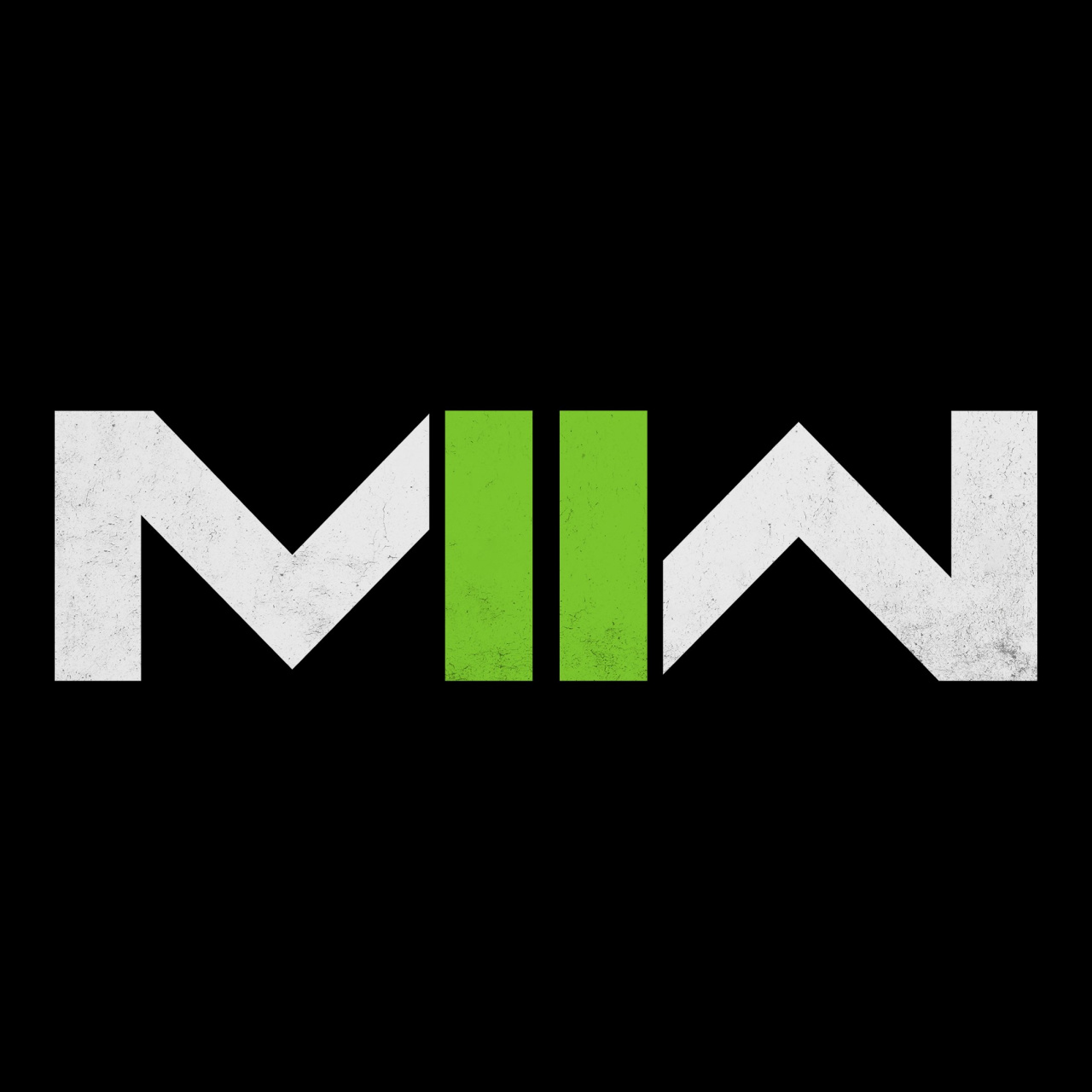 As influencers seemingly flock to developer Infinity Ward for hands-on time with Call of Duty: Modern Warfare 2, Activision has revealed the game’s logo. There’s obviously very little to be gleaned from this, but the company’s hired graphic designer has made a lot of use of the letters MW, which are joined by two green Roman numerals.

The new era of Call of Duty is coming. #ModernWarfare2 pic.twitter.com/HMtv2S6Nlz— Call of Duty (@CallofDuty) April 28, 2022

The attached message says “the new era of Call of Duty is coming”, and that is your fate for now. Activision, of course, is currently promoting the final season of Call of Duty: Warzone, in which King Kong and Godzilla will square off in the Caldera. Are you excited to learn more? Pull the trigger in the comments section below.