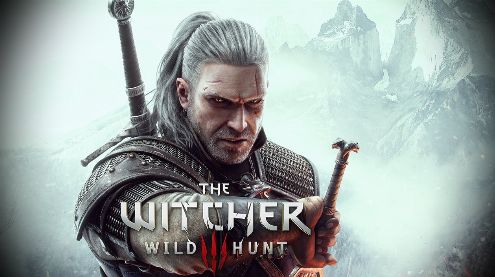 One would have thought that the WitcherCon, which you were able to follow a few hours ago, would be mainly focused on the future of the Netflix series, without surprising us on the gaming side. This is partly true, but CD Projekt RED still had an interesting announcement to make.

Announced in September 2020, the New Generation update of The Witcher III: Wild Hunt, which promises us a bunch of visual improvements and Ray-Tracing, is precise. During WitcherCon, CD Projekt RED confirmed its arrival for this year, while adding two surprises.

The Witcher 3: Wild Hunt Next Generation Update is coming to PS5, Xbox Series X | S, and PC this year! Here’s a look at our updated coverage. Spoiler alert: We have also prepared free DLC inspired by The Witcher series on Netflix. More info to come!

The new artwork shows us a Geralt with a significantly more detailed model than the one used so far. It promises. What also promises is the additional downloadable content that will accompany this release of The Wticher III: Wild Hunt – Complete Edition on PS5, Xbox Series X | S and PC this year. Elements from the Netflix series? Since the synergy seems absolute, should we expect official skins of the actors and actresses? Some have dreamed of it …

What is certain is that these DLC will not be exclusive to these versions. PS4, Xbox One, and Nintendo Switch gamers will also benefit when they release.. It is also recalled that, for owners of older versions, the PS5 / Xbox Series X | S upgrade will be free.