the perfect game for NFTs according to a Nintendo pundit 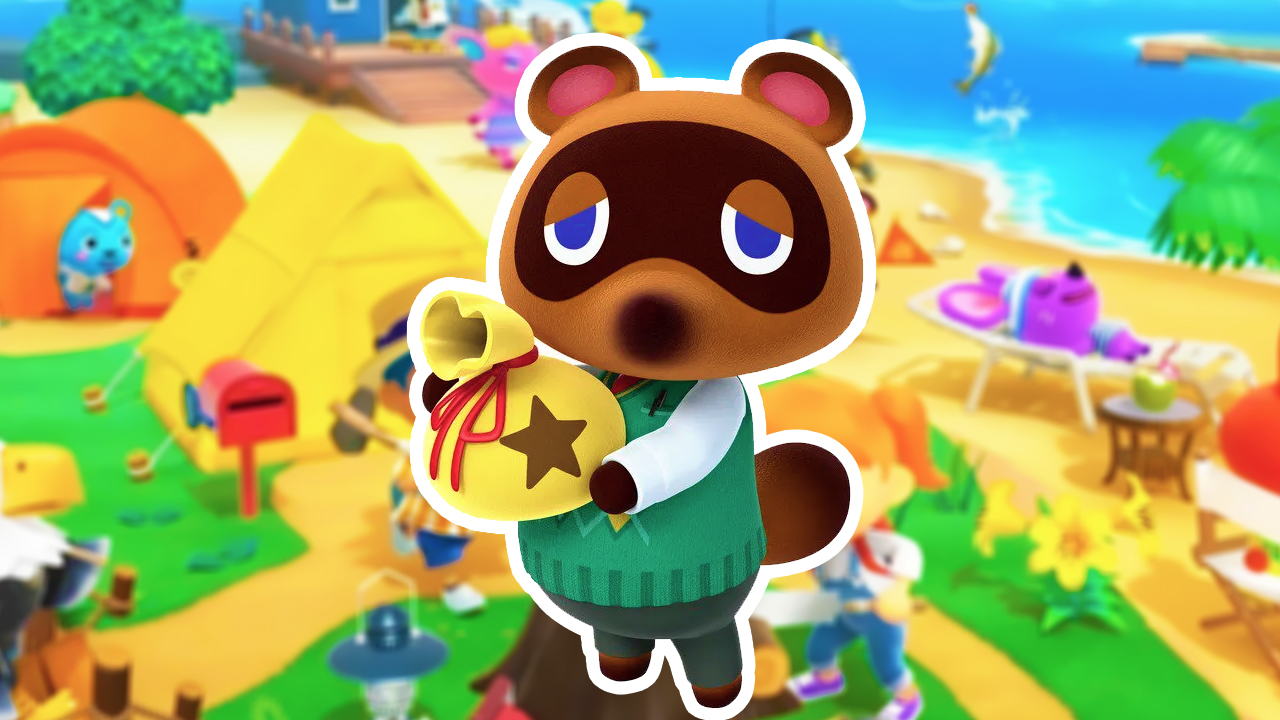 Reggie Fils-Aimé, the former president of Nintendo America, is a firm believer in blockchain and NFTs. For him, Animal Crossing New Horizons would be the perfect game for this technology.

The NFT and cryptocurrency craze is sweeping everyone away, even the big names in gaming. Nintendo has already shown interest, which the former president of Nintendo America openly shares.

You thought you were done with NFTs? Bad news, the video game industry has not yet forgotten these non-fungible tokens with questionable interest. Deep into it, Square Enix has parted ways with Tomb Raider and its Western studios to focus in part on its blockchain efforts. Ubisoft for its part does not budge, despite the flop of its Quartz platform. Recently, an unexpected person shared their enthusiasm for NFTs.

Reggie Fils-Aimé, formerly at the head of Nintendo, firmly believes in this technology. In an interview with SXSW relayed by Nintendo Lifehe said that ” the blockchain is very attractive “. More concretely, he explains that the concept of “playing to own” has its place in video games.

I’m a gamer capable of spending 50 hours or 100 hours in a game. There are even games in which I invest 300 hours. When I’m ready to move on, wouldn’t it be great to be able to monetize what I’ve built?

Animal Crossing New Horizons, the perfect game for the blockchain

According to him, Animal Crossing New Horizons would be the perfect game for NFTs and this concept. It assumes that players might be able to resell their islands and easily find a buyer. They would then have a return on the time invested in creating a little piece of paradise. It must be admitted that some fan creations command respect. Reggie Fils-Aimé, however, relies on a less corporate approach than publishers.

” I am a believer in technology and the direction it is taking. However, it needs to be about gamers, not just a new approach for developers to make more money. Unfortunately, recent examples show that we are heading towards the second option. The developers seem to be moving only towards classic NFTs or weapon skins for use in one game at the moment with the promise of being able to use them elsewhere. We saw what happened with Ghost Recon Breakpoint, abandoned a few months after the launch of the first NFTs from Ubisoft.