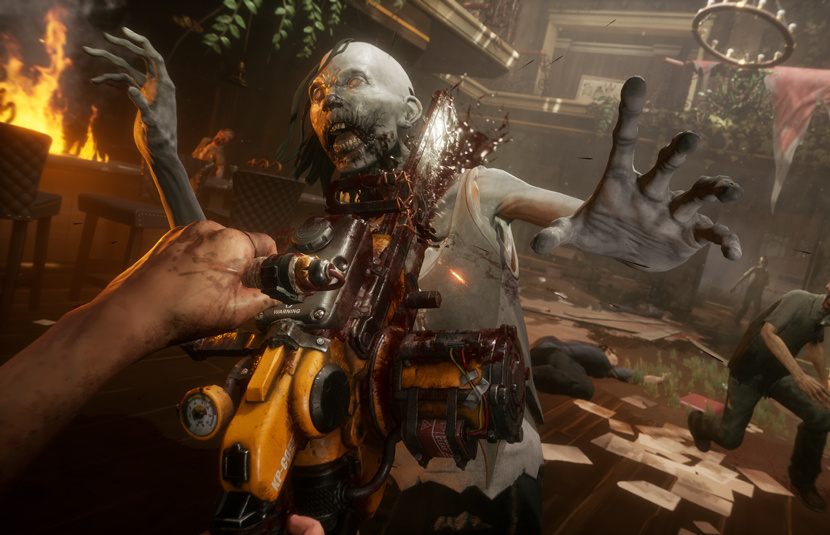 We’re pretty sure that the sequel to the acclaimed survival game The Walking Dead: Saints & Sinners will be playable on PSVR2, but total clarity first: that is not confirmed yet. The title, which was announced a few weeks ago, was confirmed for Meta Quest 2 during a presentation earlier today, with no mention of other platforms.

However, this first footage is certainly impressive. While the series leans more towards improvisation against impossible odds, this trailer gets action-packed as we see the protagonist attacking walkers with a revolver and machete. Once the character’s ammo runs out, he pulls out a chainsaw to finish off the remaining shufflers, which is incredibly fun.

There are a lot of zombies on screen, more than in the original game, so we suspect this will be a lot more intense. Do you think you have what it takes to make it through another undead apocalypse? Stay strong in the comments section below.