the show will still be online this year 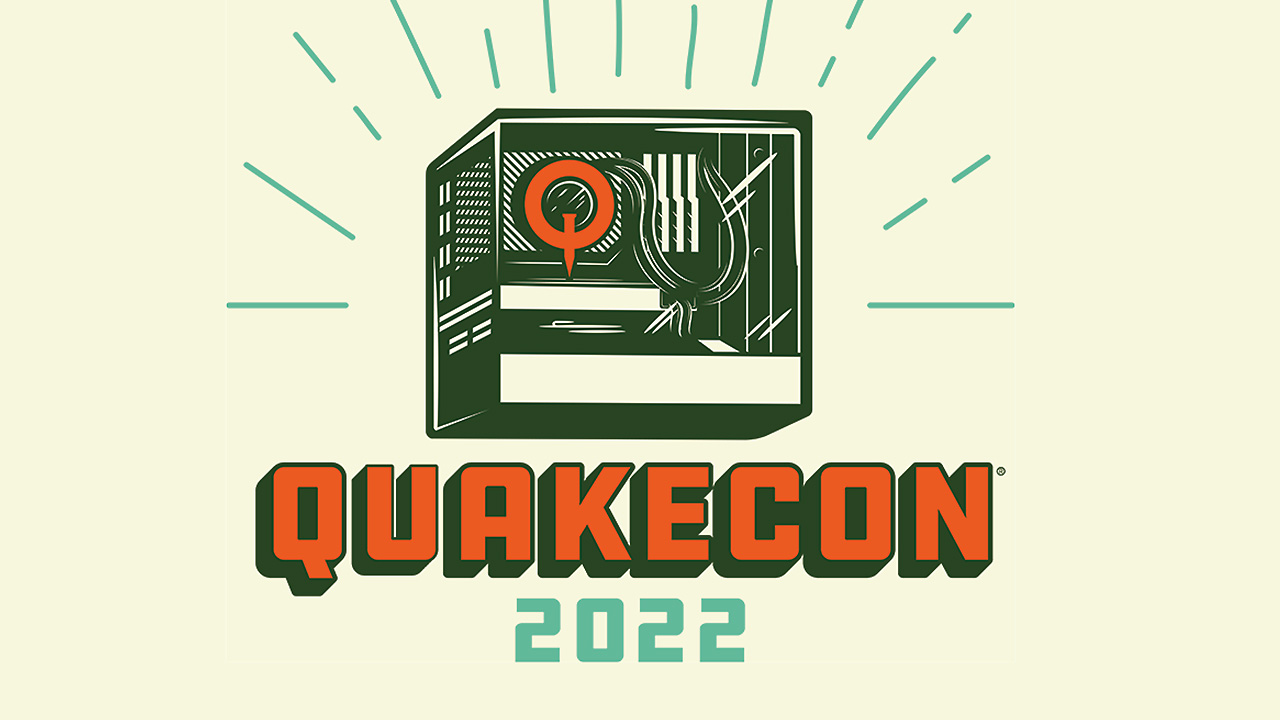 Mythical community fair for Bethesda and its community, the Quakecon will unfortunately not return in 2022. The publisher has confirmed that the fair will be held online again this year.

Bethesda has confirmed that QuakeCon will therefore remain a dematerialized show for the third consecutive year. It’s a surprise since at the same time, the SELL indicated yesterday that the Paris Games Week (a show with much more attendance) would take place. However, we could finally see the light at the end of the tunnel, since the 2023 edition will be held normally. Remember that this show is traditionally held in August at the Gaylord Resort in Dallas. It is particularly popular with gamers for its huge Lan-party called BYOC.

This year, QuakeCon will therefore be organized from August 18 to 20, with a series of conferences and online events.

The QuakeCon team is hard at work building an exciting streaming program, online dating, prize games, traditional charity co-op, virtual BYOC, and more. . We will announce all the details during the month of June.

QuakeCon is an annual event that has been held since 1996 (the year Quake was released). While it started out as a simple competitive lan-party (the first edition saw the best player win John Carmack’s Ferrari), the show quickly became big for Bethesda. Indeed, QuakeCon attracts an average of 10,000 people each year.

The publisher still keeps some nice announcements for its QuakeCon conference. Last year it was announced the release of Quake 25th anniversary remaster. This new version was developed by MachineGames (best known for relaunching the Wolfenstein series), the studio currently working on the Indiana Jones project. Last year was also an opportunity to discover the multiplayer mode of Deathloop, Arkane Lyon’s FPS.

Remember that the summer should be busy for Bethesda, with among other things the detailed presentation of Starfield. We suspect that the biggest cartridges will be reserved for the Xbox conference in June, but there could also be a few surprises for QuakeCon. Anyway, we will therefore have to wait until 2023 to be able to relive the BYOC atmosphere in person.