The Skywalker Saga smashes everything in its path 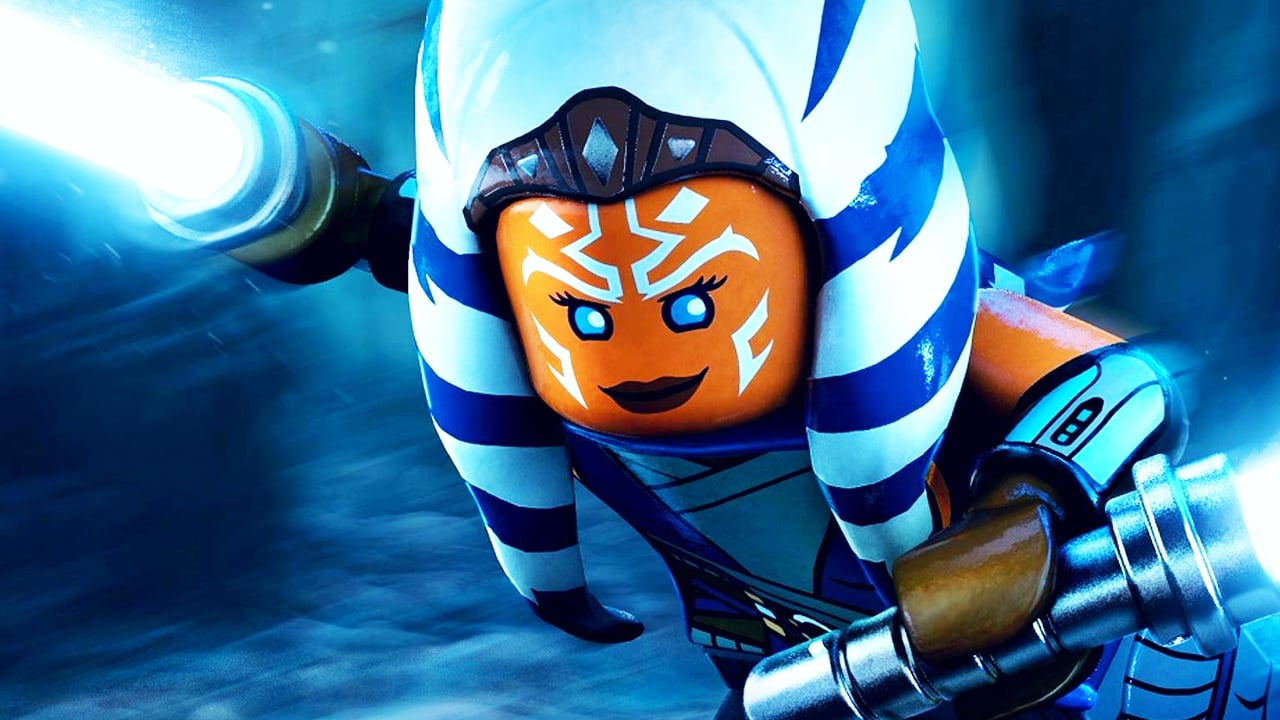 Lego Star Wars: The Skywalker Saga continues its meteoric rise. The latest game from TT-Games has just broken a sales record. For the occasion, two new character packs are available.

Despite its multiple postponements, the excitement around Lego Star Wars: The Skywalker Saga has not waned. The first results in the UK heralded one of the greatest successes of a LEGO game and it is now confirmed.

LEGO Star Wars: The Skywalker Saga continues its momentum. The latest game from TT Games has achieved the best start in the history of LEGO games. Warner Bros. Games has just announced that the latest from the studio has sold 3.2 million units worldwide in just two weeks. The previous record was held by LEGO Indiana Jones.

The Skywalker Saga nevertheless beat all of its predecessors. For example, it exploded the record for the number of simultaneous active players on Steam by more than 1200%. The scale is such that in the UK the game has outsold Horizon Forbidden West and Elden Ring. In physical version at least. With this performance, it even becomes the second best-selling game of 2022, behind Pokémon Legends Arceus. Clearly, the exhausting development of LEGO Star Wars will have a happy ending for TT Games.

Remember that the LEGO and Star Wars licenses have a bright future ahead of them in the video game sphere. A recent rumor claimed that LEGO and 2K would be an open-world soccer game and racing game. For its part, Lucasfilm Games has signed several projects with Ubisoft, EA, Skydance New Media, Sony, but also Quantic Dream with its famous Star Wars Eclipse.