The Switch Pro confirmed by the Zelda Breath of the Wild 2 trailer? 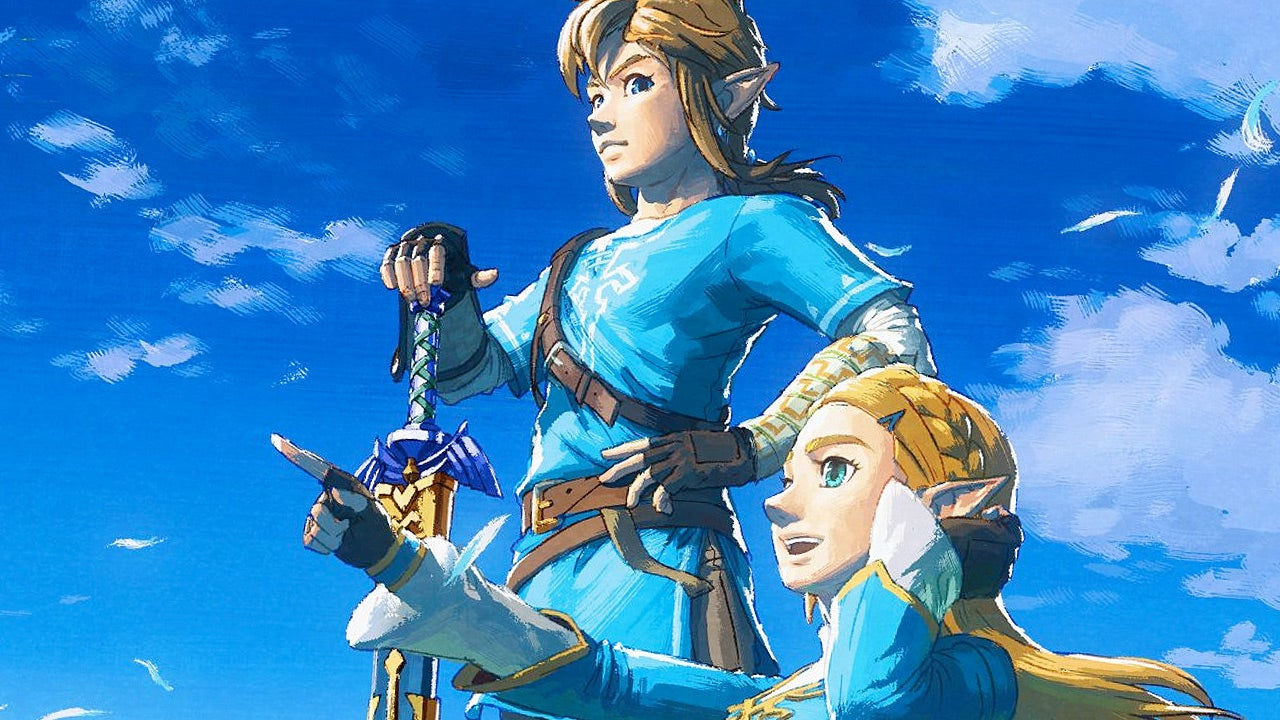 While the rumors around Switch Pro have been deflating for a few weeks, the trailer for Zelda Breath of the Wild 2 has just added some fuel to the fire.

The Switch Pro confirmed half-word by the trailer of Zelda Breath of the Wild 2? That’s what a lot of fans thought as they watched the previews that aired when it was announced to be postponed to 2023. The gameplay looked cleaner and better looking than ever “for a Switch game”. Finally, the expert eye of Digital Foundry agrees to say the same thing.

In its weekly show, the specialized media team returned to the postponement of Zelda: Breath of the Wild 2 and the gameplay shared for the occasion. Digital Foundry believes the trailer suggests the new snippets were running on a more powerful Nintendo Switch. The site, for example, points to a more advanced and unfinishable technique on the current console.

He cites in particular the scenes of transition, theanti aliasing high quality, view distance or inflexible volumetric clouds. So many elements that would push the console released in 2017 to its limits. In other words, the extracts shown must have been captured on more powerful hardware, the famous Switch Pro.

Subject of long rumors, this improved version of the Nintendo Switch would therefore be real. However, the media believes that Zelda Breath of the Wild 2 will not be a Switch Pro exclusive. Like its predecessor, the game should benefit from a cross-platform release with a better optimized version on the future console, with more graphic elements and details compared to the other platform.

According to a leak from Nvidia, the Switch Pro or Switch 2, depending on the schools, would be based on the Ampere architecture, the latest from the American manufacturer. The new version of the console would integrate ray tracing and DLSS 2.2 and could rely on a more modern and more powerful Nvidia Tegra chip (T234 Orin or T239 Orin). For example, the SoC T234 Orin would be engraved in 8 nm for 2048 Cuda cores, where the Tegra T214 of the Nintendo Switch Oled is based on 16 nm and a 256-core GPU.