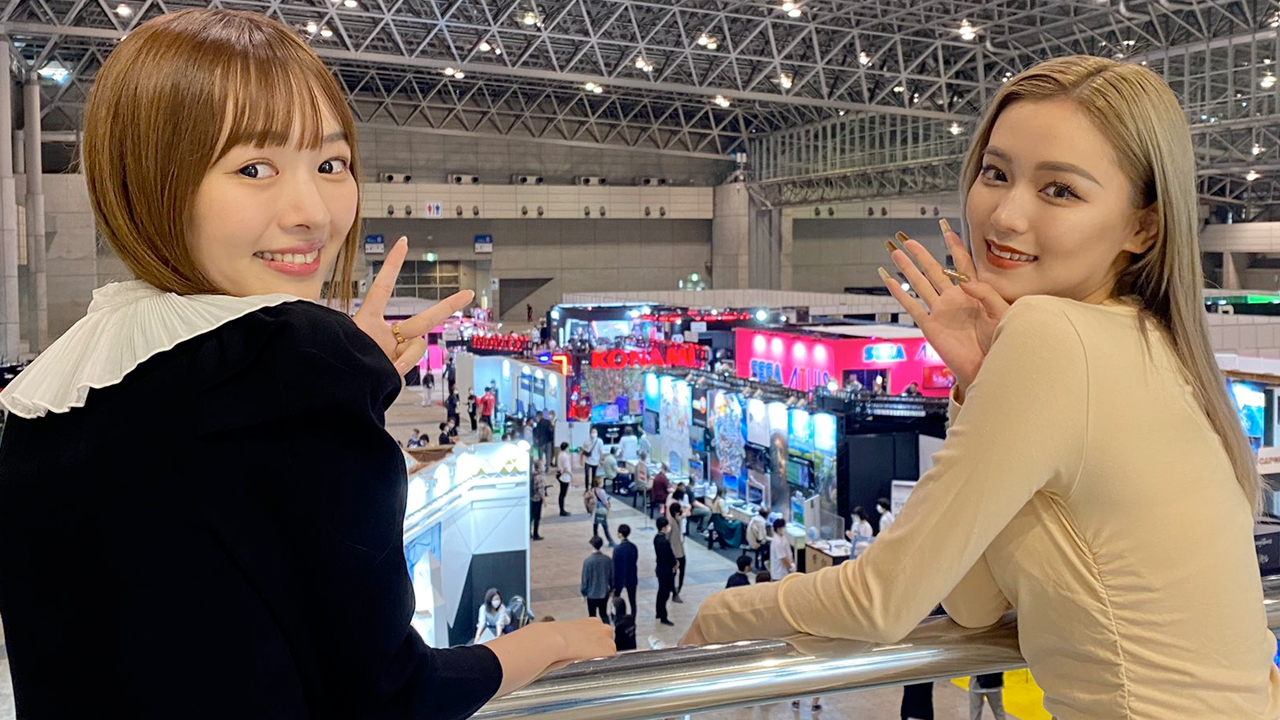 For some, the Tokyo Game Show is not what it used to be. But this does not prevent the show from remaining a highlight of the video game year. Despite the health crisis, and the impossibility for a large majority of foreigners to enter Japanese territory, its organizers have nevertheless decided to hold a 2021 edition. Mainly online, the Tokyo Game Show 2021, despite everything was entitled to a face-to-face edition. The latter, reserved for professionals and influencers, has little to do with the usual annual event.

Some would say that a Tokyo Game Show without an audience is not really a Tokyo Game Show. And they won’t necessarily be wrong. The 2021 edition of the famous Japanese trade fair opened its doors yesterday.

But unlike in “normal” years, the general public will not be able to access it. Therefore, the various exhibitors have decided to offer much smaller stands than they usually do.

Despite this, industry professionals as well as Japanese journalists and influencers have decided to immortalize the show. The opportunity for the curious stranded outside the Japanese borders to discover what this very special TGS looks like. Photos from this 2021 Tokyo Game Show are available in our gallery below.

No public but hostesses despite everything

As consumers were not admitted, the editors put aside the sets and other giant statues. And as these photos also show, the number of test terminals is much lower than usual. Attendance much more limited than usual means that publishers have reduced their number.

To compensate, some have nevertheless decided to offer small decorations on their stands. On its area devoted to Lost Judgment, SEGA has for example reproduced the office of Takayuki Yagami. Bandai Namco Entertainment II offers a little Little Nightmares II animation. It’s not much, but it’s better than nothing.

Also note the presence of IKEA, come to present its furniture for “gamers.” Hopefully the Tokyo Game Show returns to its usual form next year.

What do these photos of TGS 2021 inspire you? Do you think its organizers did well to offer a 2021 edition without an audience? Do you think the normal living room will be back someday? Do you hope to visit the Tokyo Game Show someday? Tell us all in the comments below.