The TV series shows itself a bit via filming leaks 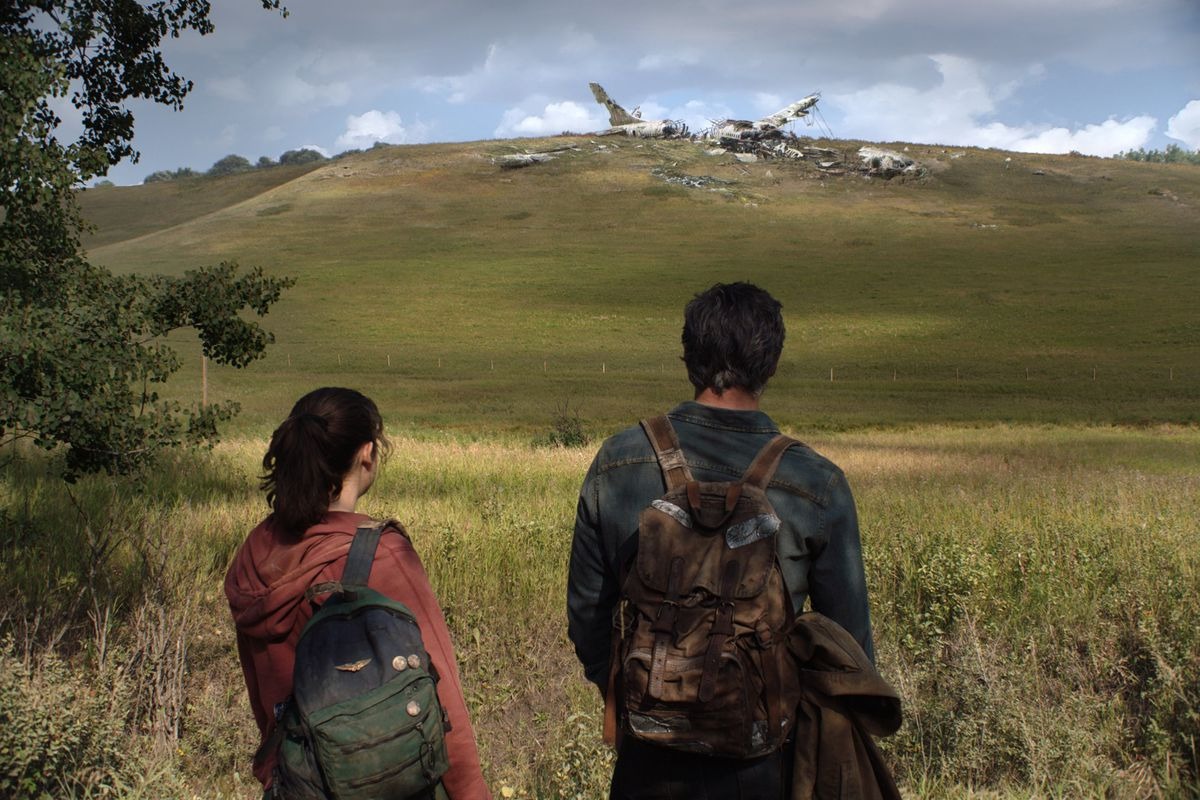 If you are interested in The Last of Us series, know that new filming leaks have just been released. We strongly advise you not to discover all this if you do not want spoilers.

It was to be suspected that a shoot never goes unnoticed for long, even less when it comes to a big production from HBO. Thus new images have just appeared on a twitter account devoted to the series The Last of Us.

Big leak that stains for the series The Last of Us

The footage in question was shot in downtown Calgary and shows military forces moving through the streets of the city. The images shown suggest that this scene will depict the Pittsburgh Quarantine Zone prior to the events of The Last of Us.

Another scene makes a comparison between the video game and the series:

We still don’t have a release date for The Last of Us series, but HBO explained that it’s likely to be released in 2023 (without further details). The first season will have ten episodes and the budget for the series will be around $200 million.

Not too much to fear?

For those who fear too great a gap with the game, be aware that PlayStation Production and HBO have chosen Craig Mazin (Chernobyl) and Neil Druckmann himself to direct/write the whole thing. With the father of the saga at the helm, the risk is still lower to miss something.

Druckmann had also explained that the series took some liberties with the game but that all the subtext of the story was retained.