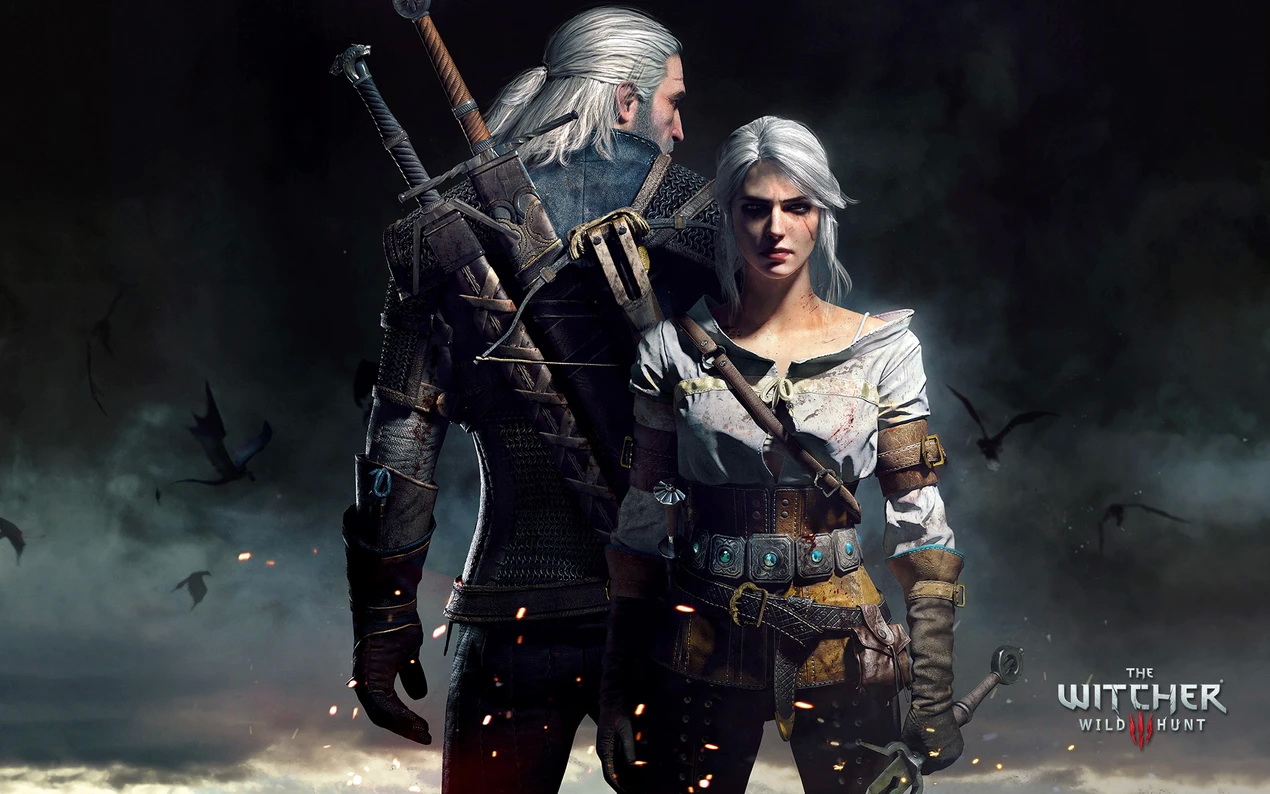 Often referred to as one of the most important games of the previous generation of consoles, The Witcher III is still awaiting its optimization. But maybe not for a very long time.

It might have been a little too long since we last talked about The Witcher. Thank goodness this is your weekly dose. But this time, no question of talking about one of the many projects of Netflix. Not even the not so distant and so hoped for return of Henry cavill in the shoes of Geralt de Riv. Finally play, in short.

Our colleagues from Gematsu saw on the PEGI site information concerning the last adventure of the Witcher according to CD Projekt RED. The European rating body lists The Witcher III: Wild Hunt – Game of the Year Edition on PS5 and Xbox Series X | S. The release of this complete edition on new generation consoles would even be scheduled for this Tuesday, October 19, 2021.

Announced in September 2020 and promised for the second half of 2021, the next-gen version of The Witcher III: Wild Hunt can she really disembark without warning during this day? Nothing is of course assured, but the official nature of such a mention nevertheless suggests that the arrival should not delay. Its Polish developers, also at work on Cyberpunk 2077 PS5 and Xbox Series X | S, may well have this surprise in store for us, just to prepare for a sweet end to the year. But let’s just wait to be sure, all the same, please.

We remind you that this improved version will come as a free update for owners of the game and its extensions on PS4, Xbox One and PC. CD Projekt RED had specified that the visual upgrade would be significant, with integration of Ray-Tracing. This will not displease novices as well as those who would be happy to return. Released in 2015, The Witcher III: Wild Hunt is an open-world fantasy RPG considered to be a must-have. Bewitching by its universe and devilishly well written, Geralt de Riv’s last stand has sold more than 30 million copies.