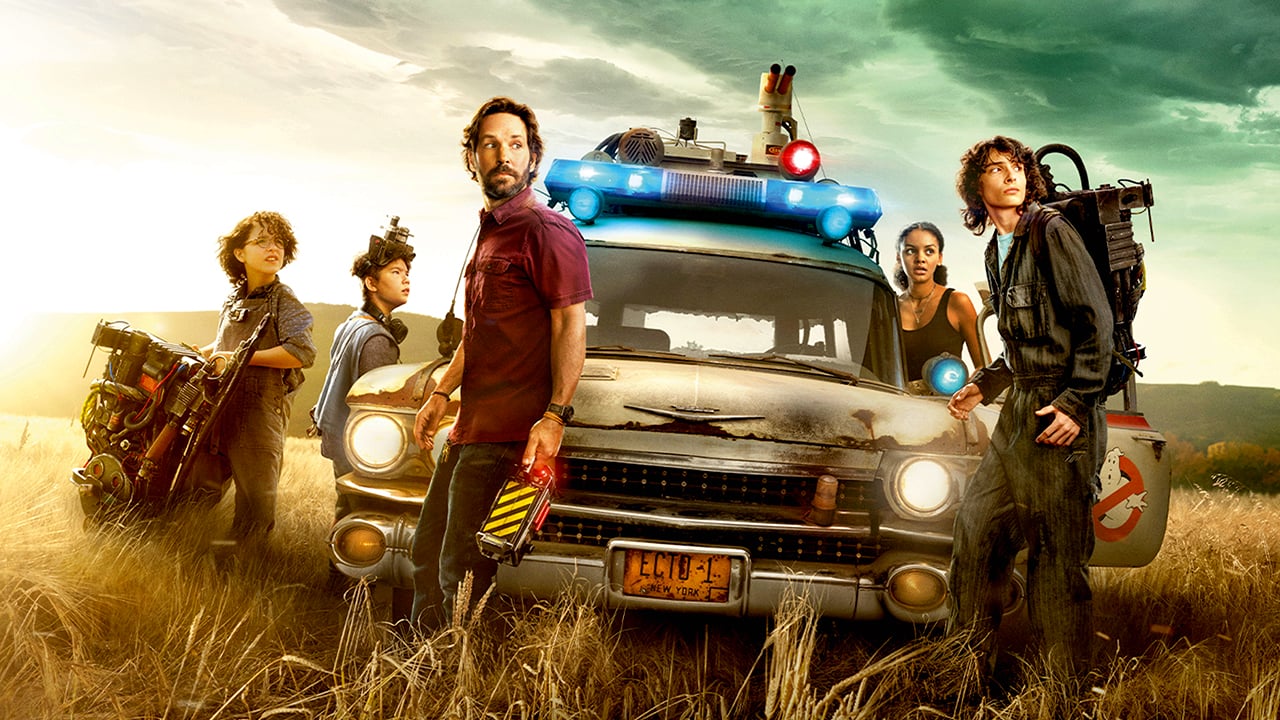 Ghostbusters Afterlife, a film known under the title of Ghostbusters: The Legacy in France, was initially scheduled for July 2020. The COVID-19 pandemic has, however, put its two cents in all of this. While the release date in French theaters seemed set in stone, yet another delay was announced by Sony Pictures France. As a consolation, French fans of ghost breakers can now find many new products on the shelves.

To see Ghostbusters Afterlife in France, we will have to wait a little longer. American spectators as well as those from various European countries will be able to discover Ghostbusters Afterlife in mid-November. French fans of SOS Fantômes were surprised to discover that the film was delayed to December 1 in France. Why this last minute delay in France alone? Paradoxically, it would seem that this is linked to the great confidence that Sony Pictures has in the quality of its film.

According to our information, Sony Pictures France has postponed the release of Ghostbusters: The Legacy to December 1 for several reasons. The first is that this postponement gives him time to make previews for the general public after the American release of the film. Indeed, the film is judged as a “very good surprise.” Sony Pictures France therefore wants to have time to raise the hype.

The second reason is the desire to bring the film’s release closer to the end of the year holidays. The studio believes family audiences will be happy to see the film over the Christmas holidays. And who says Christmas says gifts. The release of the film will therefore be accompanied by the marketing of many toys and figurines.

Hasbro already sells, in France included, a whole range of figurines inspired by the first films and the animated series. And to mark the release of Ghostbusters Afterlife, other toys inspired by the new film have just been released in France. On the program, products for children and other facts for collectors.

I ain’t afraid of no toy

Sold for 42.99 euros, the Ecto-1 Playset corresponds to the famous Ghostbusters car but in its Afterlife version. According to Hasbro, it has several functions inspired by what is seen in the film. Finally, special mention to the Plasma Series 2. Sold at a unit price of 26.99 euros, these figurines are more intended for collectors.

They resume, in fact, the young heroes of the new film as well as the aged versions of the original heroes. Also note that each of these figurines comes with a piece of a ghost. Once all the pieces are put together, a full-fledged figurine is obtained. Pictures of all the toys mentioned above are available in our gallery below.

On the video game side, it is interesting to note that no new Ghostbusters video games have been announced. The industrial accident of 2016 was however accompanied by an official game, also catastrophic. Aside from temporary partnerships in mobile games, nothing has been announced lately.

Players who want to find the world of Ghostbusters in recent games have several solutions. Ghostbusters: The Video Game Remastered is still available on PS4, Xbox One, and Switch. On PS4, Xbox One, and PC, the Ghostbusters Pack for Planet Coaster is also available. The latter contains a new scenario in which play Dan Aykroyd (Ray Stantz) and William atherton (Walter Peck). If a new game is announced, we will of course keep you informed.

That being said, here’s for this roundup of the current state of Ghostbusters Afterlife in France. After years of scarcity, the license could experience a second youth all over the world. We just have to hope that the date of December 1 will be the right one.

Do you plan to go see SOS Fantômes L’Héritage at the cinema? How would you like a new Ghostbusters video game to come out? Tell us all in the comments below.