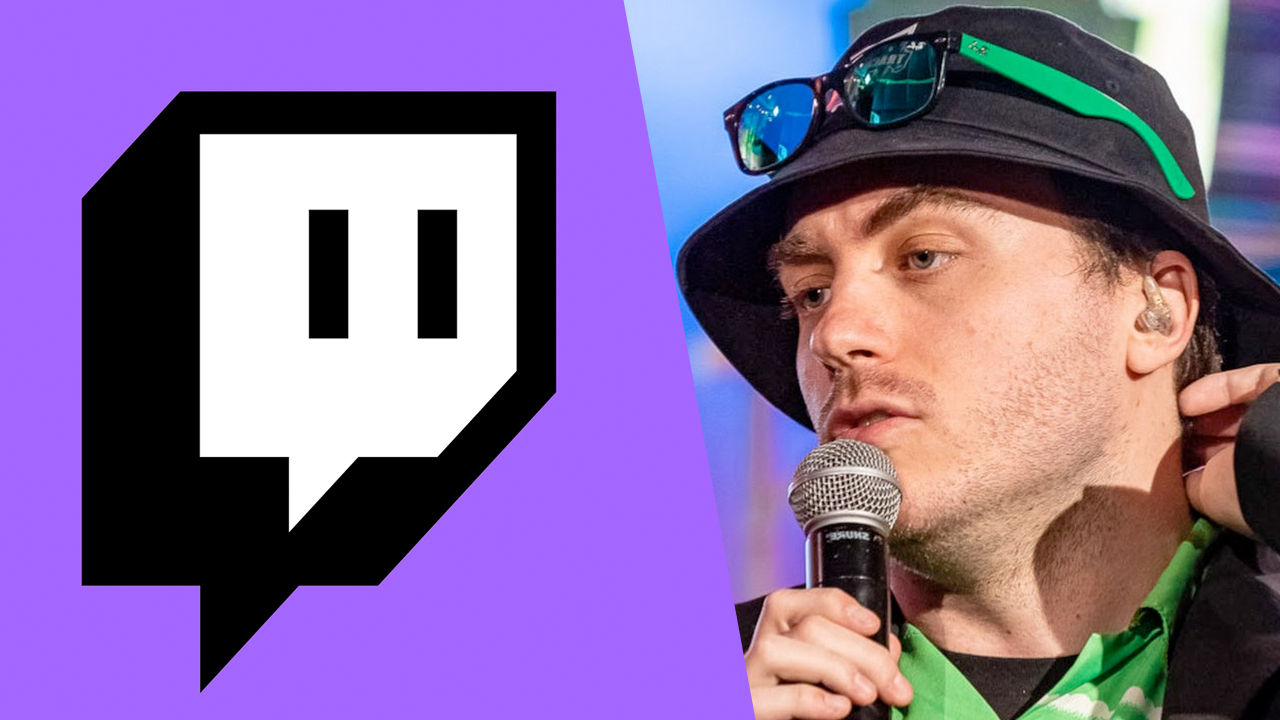 The world of streaming and other influencers has literally been turned upside down today with the unauthorized release of a huge amount of sensitive and secret data from the Twitch platform. After hours of silence, and certainly panic, Amazon’s streaming platform has finally reacted publicly.

Twitch has just officially responded to the hack of its infrastructure and data made public earlier today. In a brief statement posted on his account Twitter official, the Amazon subsidiary confirms the news:

We can confirm that a violation (of Twitch) has occurred. Our teams are working urgently to understand the extent of piracy. We will update the community as more information becomes available. We thank you for your patience.

The scale of the hack suffered by Twitch and the amount of data made public is unprecedented. 125 GB of data was disseminated today on 4chan by an anonymous user. This data contains the source code of the site and the details of payments made to streamers. A virtual store clearly intended to compete with Steam is also in the lot.

Unsurprisingly, the part of the document revealing the sums paid by Twitch to its streamers is causing a lot of talk. French streamer ZeratoR, who is listed at No. 44 with $ 1.4 million paid by Twitch, commented on the situation on Twitter. In a thread, he confirms the figures and takes the opportunity to accuse many of his French colleagues of tax evasion (without naming them) :

Finally, it seems important to specify that this could only be the first part of the leak. Indeed, the latter is accompanied by the mention “first part. “Which therefore suggests that other data will be released soon.

Note in this regard that the 125 GB do not contain the passwords, e-mail addresses and personal addresses of users. Given the magnitude of the leak, that data is most likely in the wrong hands as well. Twitch also recommends that all its users change their password since this morning. Either way, this case is certainly still in its early stages.

What do you think of this situation? How far will the situation go? What will be its consequences according to you? Are you surprised by the amounts received by popular streamers? Give us your opinion in the comments below.