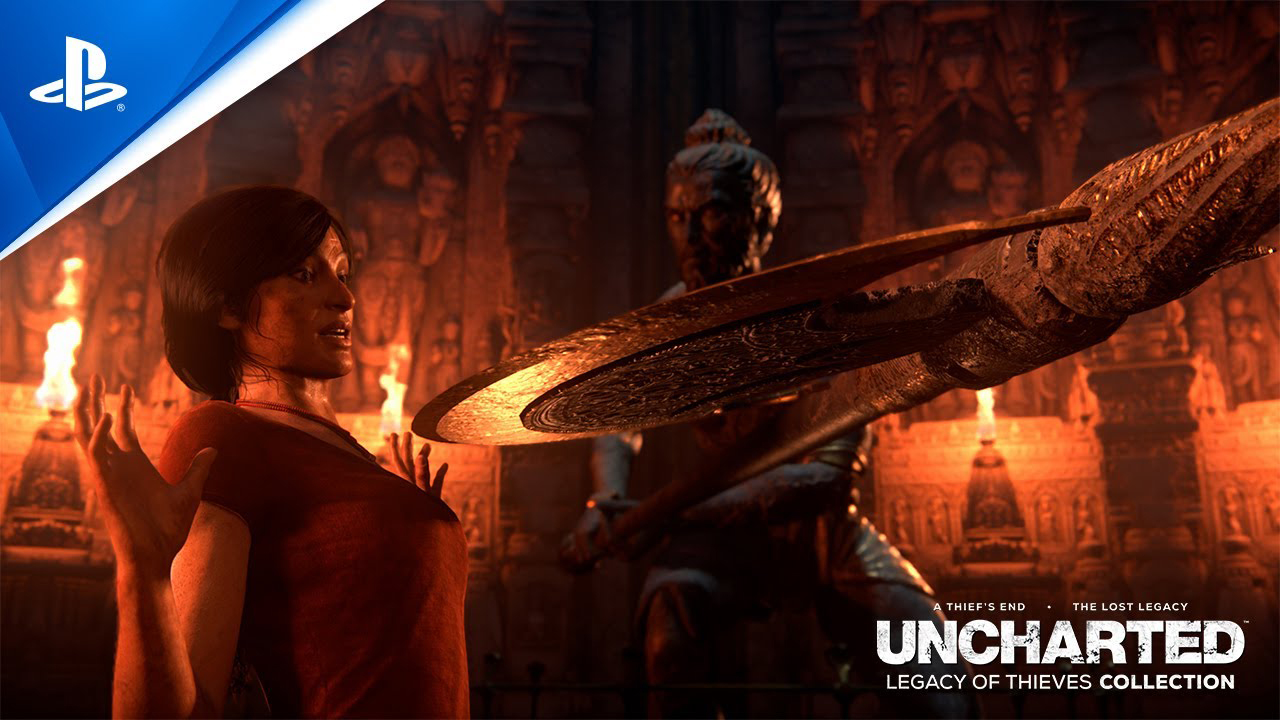 Last September, Sony announced the arrival of the Uncharted Legacy of Thieves Collection, a compilation of Uncharted 4 and Uncharted The Lost Legacy. Today, the appointment is becoming clearer, at least on PS5.

Let it be said: if PC players will still have to take their troubles patiently while waiting for a new announcement, Uncharted Legacy of Thieves Collection releases January 28, 2022 on PS5. Sony has indeed formalized its release date:

A compilation not stolen?

The manufacturer has split a new trailer for the occasion, just to remind explorers of a few good times who have already traveled up, down and across Uncharted 4 and Uncharted The Lost Legacy, not without recalling the many graphics options of this compilation:

But you should never claim victory too early, since the list of prerequisites is oh so long for those who already have one or the other episode of Uncharted:

PlayStation Plus members who have already downloaded UNCHARTED 4: A Thief’s End via their PlayStation Plus subscription are not eligible for the € 10 upgrade offer to the digital PS5 version.

The multiplayer mode included in UNCHARTED 4: A Thief’s End and UNCHARTED: The Lost Legacy will not be present in this new edition.

If this list doesn’t scare you, Uncharted Legacy of Thieves Collection will therefore be available on January 28, 2022 on PS5. PC gamers can already pre-order their version on Steam and theEpic Games Store pending its release, still scheduled for “2022”.