update 1.04 will make you even stronger 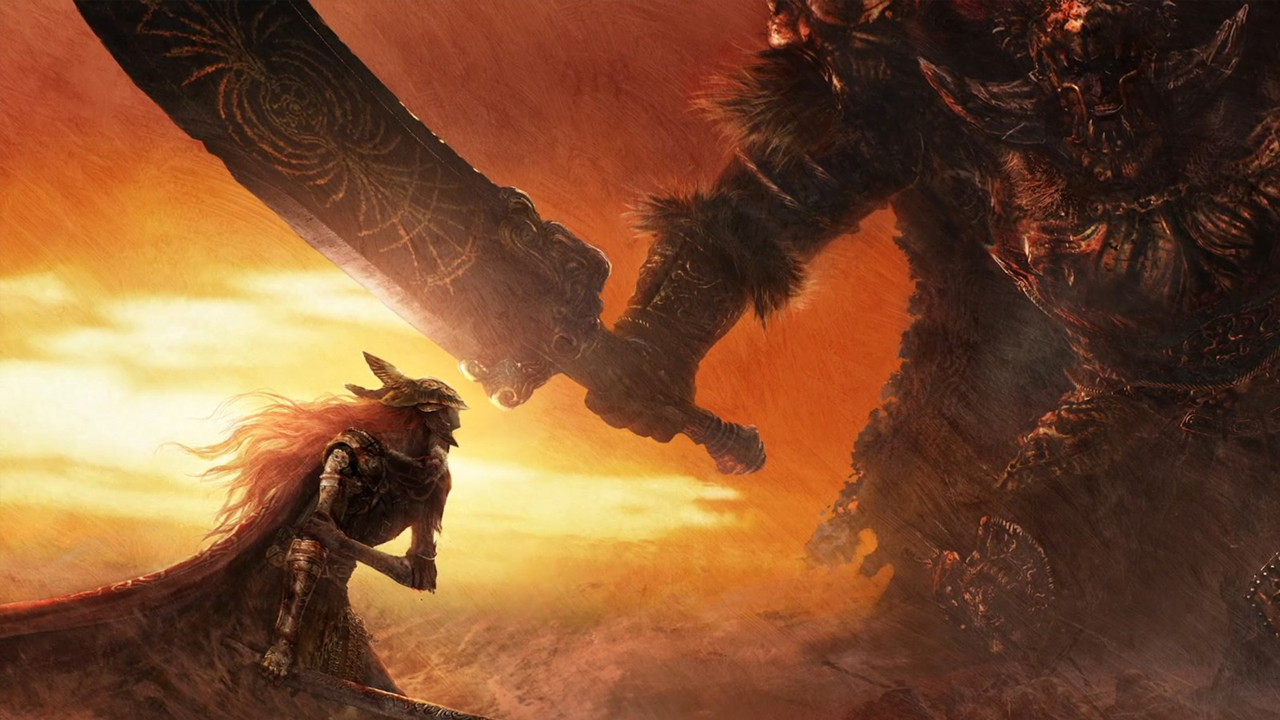 A new Elden Ring update has just been rolled out. Patch 1.04 offers its share of adjustments and good news, a large majority has been designed to make you stronger.

While many think, and above all hope, that FromSoftware will be PlayStation’s next big acquisition, the studio continues to improve Elden Ring with major updates. The latest one fixes a lot of bugs and offers a plethora of adjustments for the player.

Elden Ring upgrades to version 1.04. FromSoftware has just rolled out a new update to its hit game, which is still one of the most played titles on Steam even two months after its release. On the menu this time, a big wave of balancing which above all makes spells even more powerful. More concretely, some magic will take less time to recover and will launch even faster.

Often considered unsuitable against the fiercest bosses, colossal weapons also benefit from a few buffs. Long story short, their attack speed has increased and their recovery time has decreased. Players adept at this type of weapon will also benefit from better protection, which also applies to great swords, great hammers, great axes, great spears and halberds.

The icing on the cake, some legendary weapons, including the Greatsword with the grafted blade and the Scepter of the devourer, now benefit from greater attack power. We will also note the arrival of an option to activate and deactivate the automatic rotation function of the camera, the upward adjustment of around sixty weapon skills and new event phases for PNJ Patches. So no, there is still no frame rate in the program, but the update to 1.04 should still make some people happy.