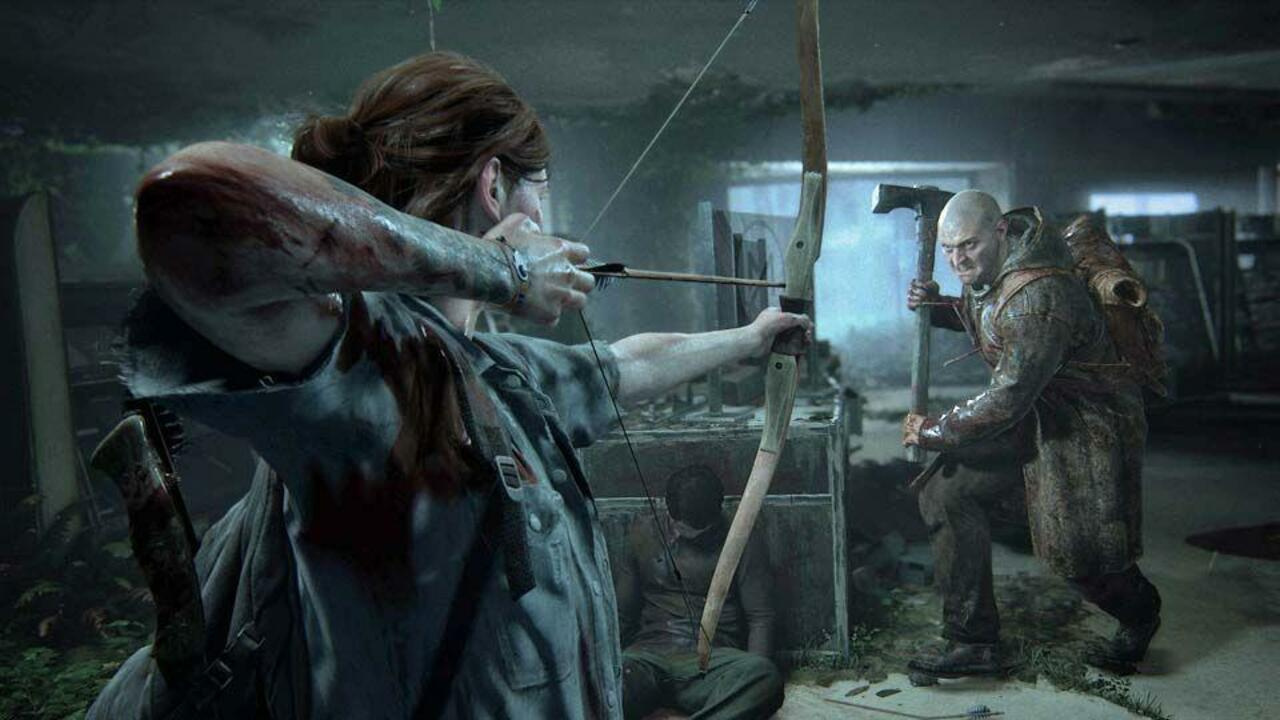 The Last Of Us Factions was one of the biggest multiplayer surprises to ever appear on the PlayStation platform. The fact that you can still easily find full servers on PS4 eight years after The Last of Us Remastered released on PS4 is a testament to its unique fusion of traditional multiplayer and tension-packed gameplay from the critically acclaimed single-player title. Thing is: Factions was then popular with its fans that a second iteration was almost guaranteed to accompany the eventual The Last of Us: Part 2 when it released in 2020. Except it didn’t, and two years later we’re still waiting.

So what gives? Where is The Last of Us Factions 2? Well, for those looking for a deeper understanding of what we know, what we think we know, and some finely selected theories, head over to the push square youtube channelwhere you can find our full thoughts on the matter.

However, if reading is more your style, here’s a rundown of what’s going on with The Last of Us Factions 2.

As PlayStation enthusiasts nervously awaited The Last of Us: Part 2, Naughty Dog dropped the bomb that the long-awaited multiplayer component would not only be delayed, would be released as its own standalone title. However, the flow of information stopped there and did not continue for another two years.

With lingering questions from fans about when they could expect Factions to show up, Naughty Dog gave us a bit of information on their Last Of Us Blog Post Of The Day: still working on it.

And that brings us to today, where Factions fans are still hoping that Factions 2 will one day be revealed. Thanks to job listings, we know that Factions will have some emphasis on live service elements, which is really from expect for a standalone multiplayer title. But even with all the rumors of battle royale modes and leaked code assets, we still know very little about when we expect to get our hands on some knives and blue bottle supplies.

Take a look at the video above for lots of theories, detective work, and if we’re being honest, just plain wishful thinking!