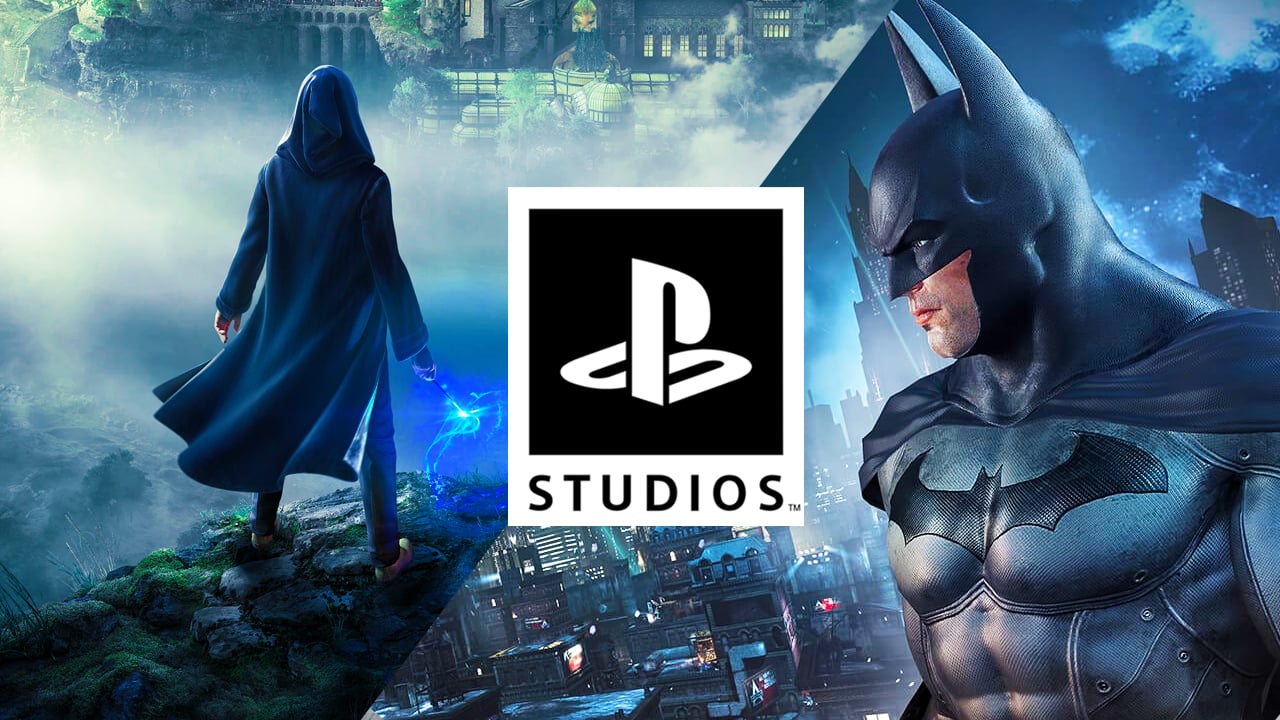 It just fell, Warner Bros and its strong licenses could be bought by big names in video games, including Sony and Microsoft. But the suitors are numerous and the competition could be fierce.

What if the next Batman, DC Comics or Harry Potter games became PS5 or Xbox Series X exclusives? With the madness of redemptions, this possibility could not be ruled out. New rumors suggest Warner Bros licenses may be up for sale.

What if Sony or Microsoft bought Warner Bros? While FromSoftware’s name has been on everyone’s lips for some time when talking about game acquisition, another juggernaut could be swallowed up by industry giants. The journalist Imran Khan fuels new rumors by evoking a potential takeover of the gaming branch of Warner Bros.

A division that has a juicy catalog with flagship licenses like Batman Arkham, Hogwarts Legacy, Wonder Woman, Gotham Knights, Injustice or even Suicide Squad. Beautiful assets to convince potential buyers and that’s good, it would be inclined to a buyout. According to information from the journalist, a few big names have already shown interest. The most obvious: Sony and Microsoft who are engaged in a small cold war of studio acquisitions. However others would be on the spot, like Electronic Arts, Take-Two, Tencent, NetEase and even… PUBG Corp.

The contours around such a takeover are blurred and several options are emerging. Warner Bros. could just as easily keep a few strong licenses and studios for itself, divide them up and refourach them to different buyers or on the contrary sell everything to a single publisher. Despite the journalist’s credibility, the information remains to be taken with a grain of salt, especially since he states that he does not have enough information to write an official article.

Negotiations around takeovers take many months before they are formalized. And even more before they are recorded, as evidenced by the acquisition of Activision-Blizzard which has just been approved by shareholders. Already in 2020, AT&T had considered reselling the video game division of Warner Bros, before WB and Discovery merged. This new entity, Warner Bros Discovery, would like to strengthen its position in this segment. We will have to wait before having the end of the story.