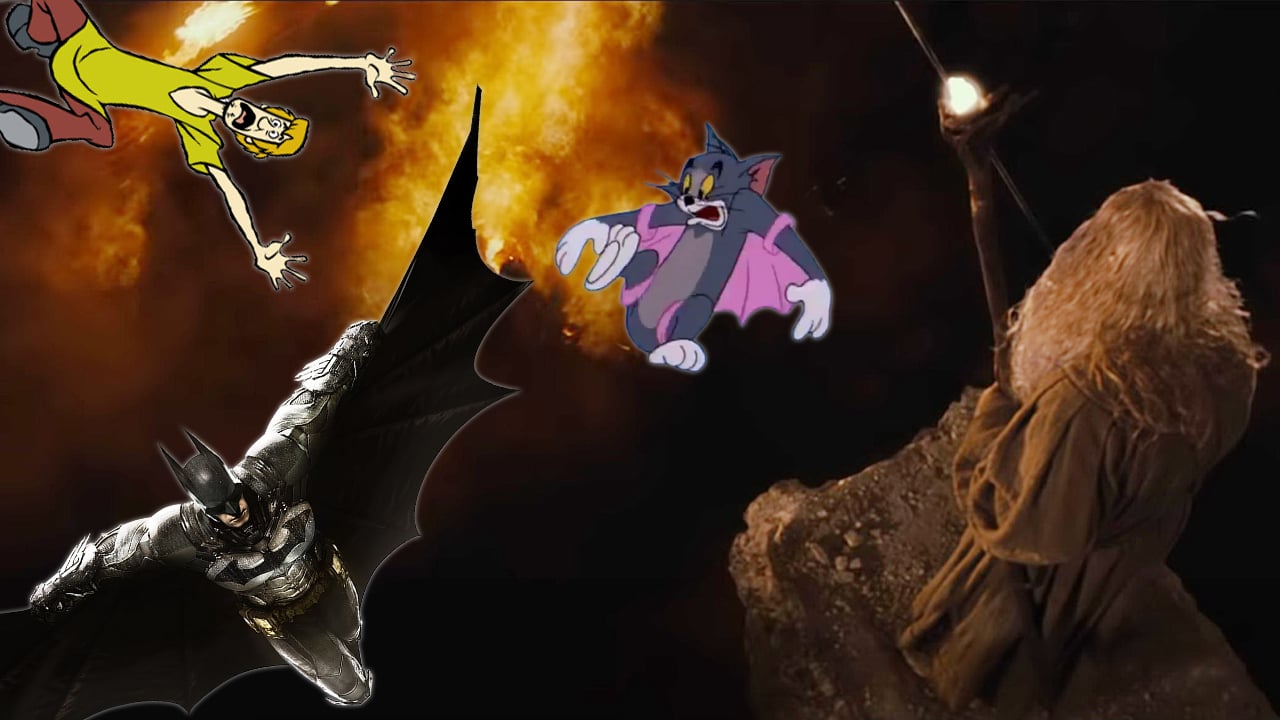 The Smash Bros.-like war is declared. And after PlayStation All-Stars Battle Royale in 2012 and Nickelodeon All-Star Brawl recently, it’s possible that a new challenger will emerge. To rule them all.

What was a joke could come true. Scooby-Doo’s Shaggy Rogers, who we call Sammy in our latitudes, in a party fight game? What if Warner Bros. really thinking about it? Better: and if the giant of film and television production and distribution had already planned the coup.

According to a post very recent reddit signed hugeleakeractually, a game a la Smash Bros. bringing together characters from licenses held by Warner has been in development for a long time. This project could be called Multiversus, according to a registered trademark in September.

I’ve been told that the origin of this game was actually due to the Shaggy-based memes entering Mortal Kombat in its “Ultra Instinct” form. Obviously, NR wasn’t going to put it in a game like Mortal Kombat, so the ideas kicked in and Warner Bros. loved the idea of ​​combining their properties and establishing more Warner crossovers. As you obviously saw in Space Jam 2.

That’s all I have to share at the moment. I know it sounds silly, but you’ll be coming back to this post soon and wondering how it was really real. No idea when it will be announced, but it’s been in development for some time. So, it wouldn’t surprise me if it was at the Game Awards or if it was early next year. No idea though.

Several characters are “confirmed” by this rumor / leak:

Another data: it would be NetherRealm Studio, which we know about a new project, which would be behind it, assimilated to a new IP. In a case like that, we could not pay attention to what is written, turn back laughing.

Except someone intervened. Who arrives on the Web, as always, to corroborate? Jeff Grubb, of course, who spoke on Twitter.

This WB fighting game exists, but it is not a Netherrealm game. Let’s see.

And now that the VentureBeat reporter has stepped in, pointing out that NetherRealm is on Mortal Kombat 12, we’re going to have to keep our eyes and ears wide open.