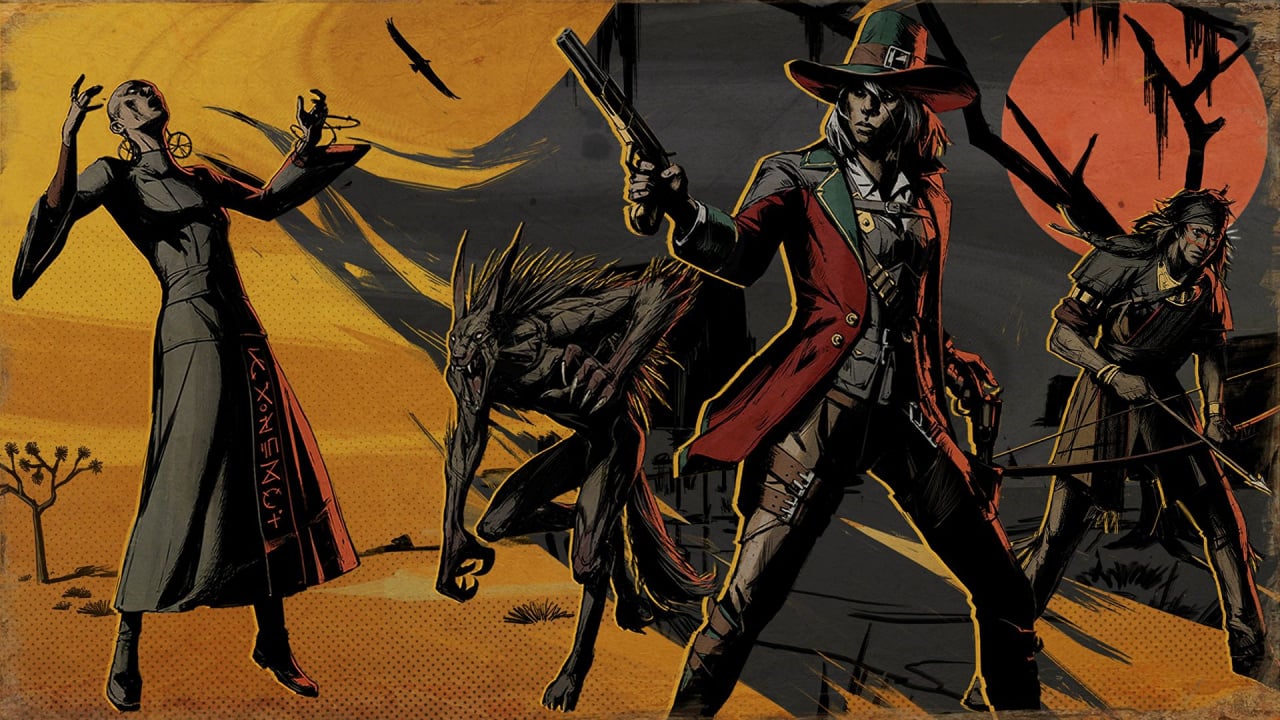 It might not sound like that kind of game, but it has been announced that Weird West will be getting some free content updates and community events in the coming months. The first is an event called The Plague, with a content pack, Nimpossible Mode, the Caged Ones event, and mods to follow. The roadmap then confirms that there will be even “more to come”.

These community events are only available for a limited time according to the Youtube description. “Reports are pouring in from across the Wild West of a plague of undead rising from the grave! Worse still, a terrible disease seems to be following in their wake. Stay tuned, travelers.” The footage shows pools of blood and zombies in the western setting, making it look like the undead have taken over Red Dead Redemption: Undead Nightmare.

In our Wild West PS4 Review, we praise its combat, player freedom, and story. Accompanied by a rating of 7/10, we conclude: “Immersive sim fans will be in their element here, but Raphael Colantonio’s latest won’t have as broad an appeal as his previous Arkane successes.”