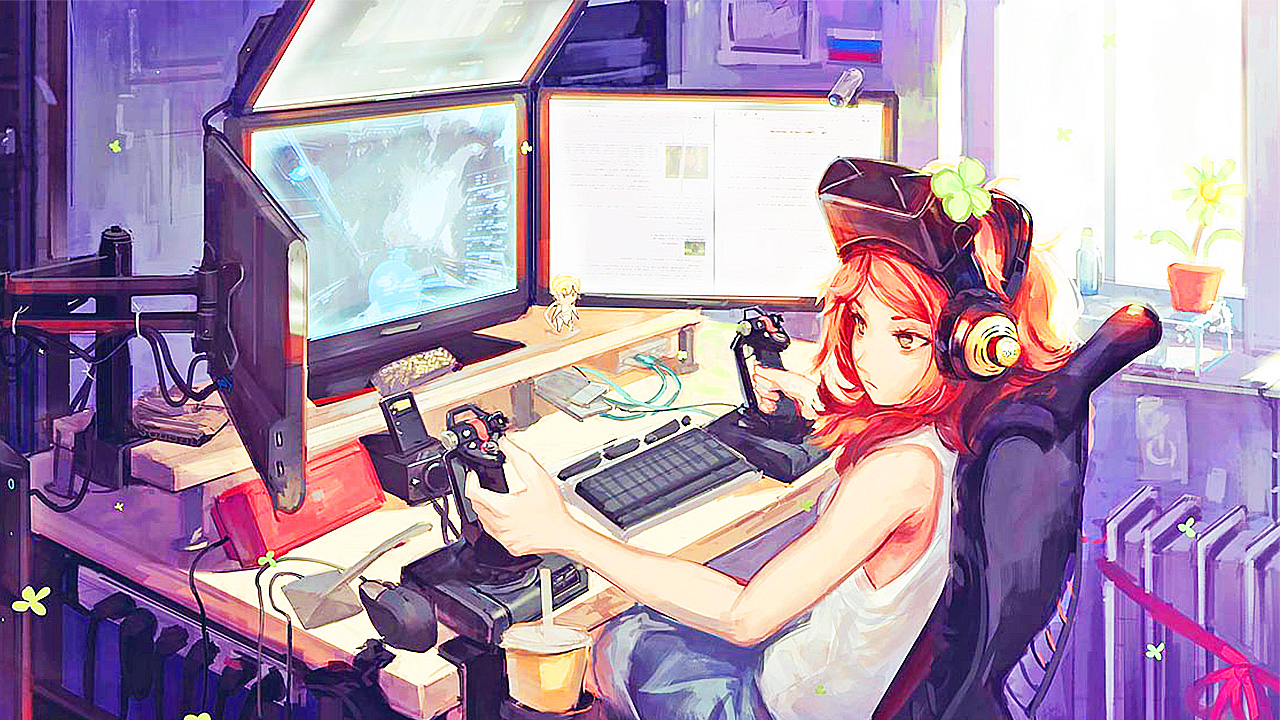 It’s finally the weekend, which means that almost 48 hours of freedom are available to players to indulge in their favorite pastime. What have you played this week, and what will you be playing this weekend?

What did you play? What game did you start or finish this week? Your favourites… rants… How many Achievements unlocked? Trophies gleaned? Downloaded demos? Games purchased? Broken controllers? Rather play solo, network?

Damien Greffet : Yours truly spent a large part of his week doing laps on F1 22 in order to deliver a very hot preview which will be available on your favorite site at the start of the week.

Camille Allard : Our history graduate for his part immersed himself in the folklore of Operation Barbarossa and sanded Call To Arms – Gates of Hell: Ostfront. An RTS filled with Panzers and T34s in which it is decided whether Von Paulus or Zhukov leaves with control of Stalingrad.

Noellie Mautaint : After a week of Switch Sports, the nice lady tackled her backlog by spending her days on Horizon Forbidden West. But given her test schedule, she won’t have the opportunity to take advantage of Aloy for very long.

Yohann Rapi : After defeating COVID, our man put on his armor and sharpened his katana before diving into the heart of Trek to Yomi. Sutter_Cane complied with Bushido but didn’t hang on to the combat system as you can find out here.

Benjamin Cornu : Miracles happen ladies and gentlemen, yes yes. Poufy dropped Gran Turismo 7 in favor of a new game. Well, no excitement, it’s still about driving a four-wheeled racing car. This week, it was Trackmania that had its favors. No farm here, but rather high-level sports training before lining up for the ZrT Trackmania Cup. Do honor to the Poufy editorial staff, we’ll see you in the final at Bercy!

See you right away in the comments… but not only.