What have you played this week? 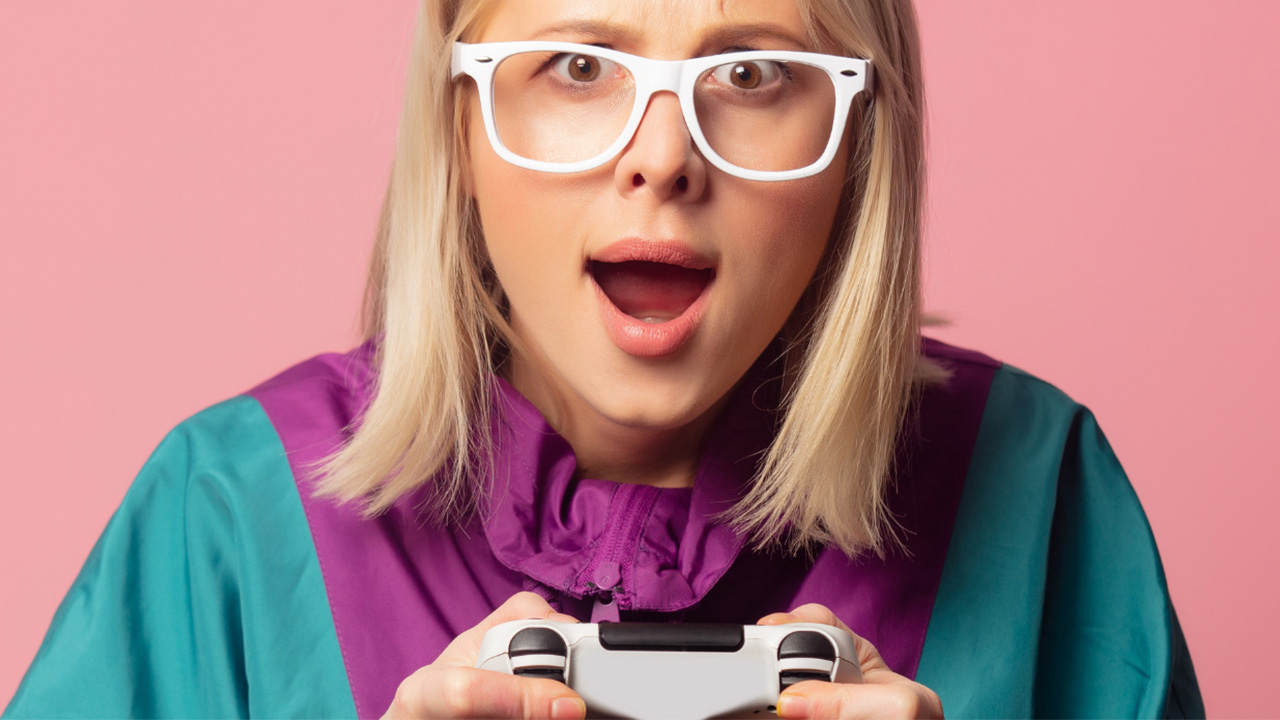 It’s finally the weekend, which means that almost 48 hours of freedom are available to players to indulge in their favorite pastime. What have you played this week, and what will you be playing this weekend?

What did you play? What game did you start or finish this week? Your favourites… rants… How many Achievements unlocked? Trophies gleaned? Downloaded demos? Games purchased? Broken controllers? Rather play solo, network?

Damien GrEffect: As you can see, your servant has put his knees on the ground thanks to the MotoGP 22 test, and he admits to having given in to his old demons by going to play a few matches on Counter-Strike: Global Offensive! And for the weekend, he’s going to take out his real motorbike just to take advantage of the good weather.

Camille Allard : For Camille, the week was devoted to her favorite production from Paradox, namely Imperator: Rome. Between two matches on Tinder he also exclaimed “Tunic!”, so we suppose that the little fox should keep him busy for part of the weekend!

Noellie Mautaint : You’ve probably seen it on one of your favorite site, but the Switch Sports test is finally online, and it’s signed by our Tiny_Ellie. So she spent her week frantically shaking Joy-Cons. At least it avoids drifting.

Yohann Rapi : No test for Sutter_Cane who got a little COVID from families. But we all know that’s just an excuse. This man of taste tackled his huge backlog, with a fantastic ride on Alexandra Ledermann: the mystery of the Wild Horses. A man of taste we tell you!

Benjamin Cornu : Poufy hasn’t changed his habits! As for a month, he sands Gran Turismo 7 like a crazy in order to be able to buy all the cars of the game, without passing a penny to Sony in micro-transactions. And Bam !

See you right away in the comments… but not only.