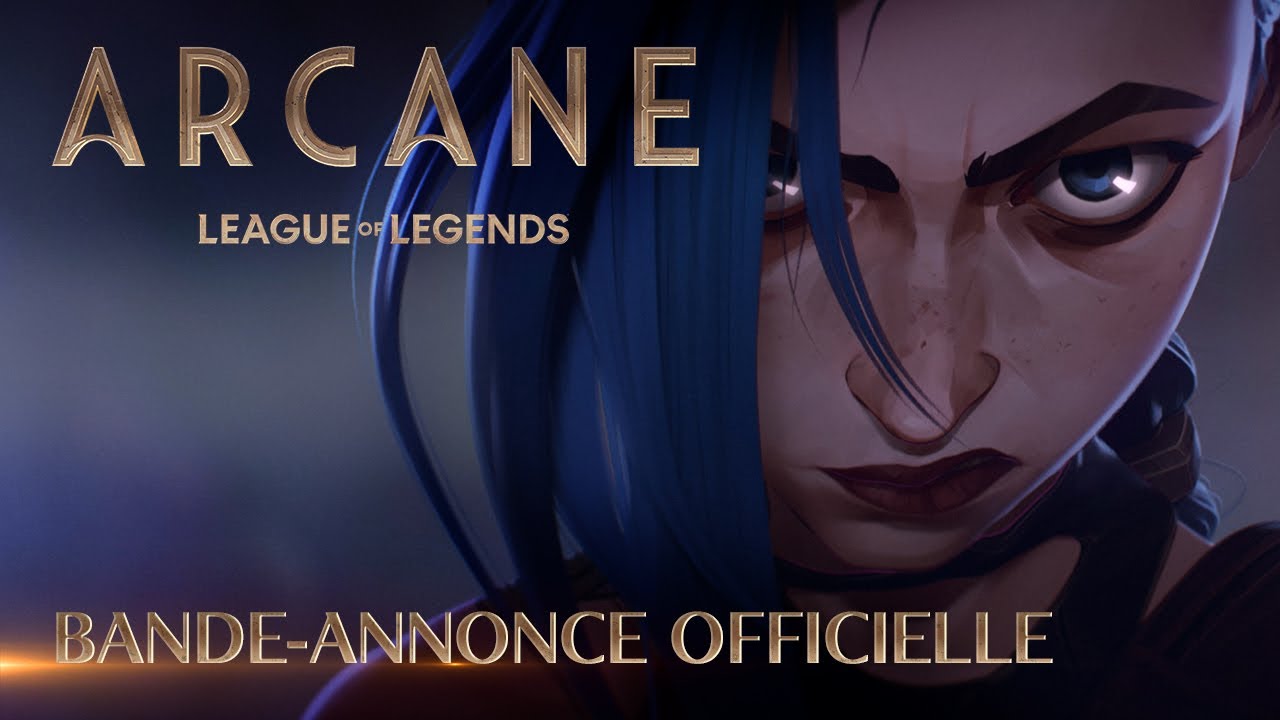 The wait is coming to an end for League of Legends fans as the very first video game-based animated series launches in a month on Netflix.

Arcane will be the first official work of this format produced by Riot Games. Initially announced during the 10-year anniversary of the game that repopularized the MOBA genre, more information was gradually unveiled, until its official trailer at the end of September. Here is all that can be expected.

Riot Games announced it early on: their playground, for Arcane, will be located in the most technologically advanced region of the universe of Runeterra, Piltover & Zaun. It is also an interesting region since it includes two completely opposite cities, but yet geographically close. While Piltover is on the surface, Zaun is his dark, underground face.

Specifically, the series will focus on childhood and the evolution of the relationship between Vi and Jinx. While Jinx is a criminal, Vi is a new sheriff who goes out of her way to lock her up. But according to their official biography, Jinx was never caught by the police. In the series, the story will be much more complex than that.

Arcane will therefore allow you to rediscover many champions of the game, but also to discover new ones, whether or not they arrive on the MOBA one day. Riot Games has indicated that it will also feature Caitlyn, Jayce and Viktor. As the very first video of Arcane, we could also get some glimpses of other regions like Demacia and Bilgewater.

You will have to take your time

Contrary to the tradition of “binge-watching” popularized by Netflix, Arcane will not unveil all of its episodes at once. There will be 9 episodes in all, divided into 3 acts which will be released successively. A good way to keep the suspense going and give the community time to speculate on the rest of the plot after each act.

The first act d‘Arcane kicks off on November 6, shortly after the League of Legends World Championship 2021. A good way to celebrate the victory of your favorite team … or to forget the defeat of another. The second act will be released on November 13, and the final one a week later on November 20. The series will be available to Netflix subscribers and, for China, on the Tencent Video service.