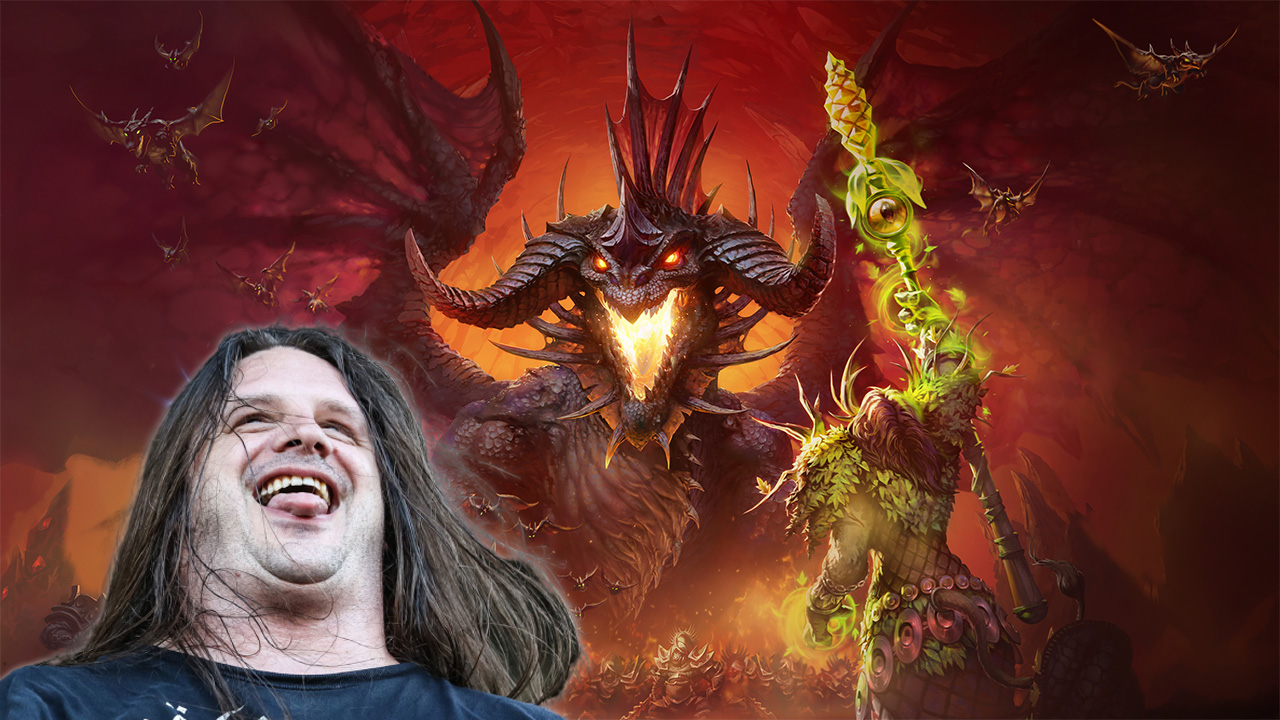 The controversies have been a pleasure to emerge for several weeks on the side of Activision Blizzard. The latest is not about management, but a problematic reference in the most famous of MMOs.

We no longer present World of Warcraft, a global online phenomenon which, seventeen years after its publication, continues to constitute a significant financial windfall for Activision Blizzard. After having spent a stormy summer following numerous accusations of harassment and sexism, the American publisher now seems to want to redeem a certain respectability.

Our colleagues from Kotaku indeed report that a non-playable character from the game, Gorge the Corpsegrinder (“Gorge le Broyeur de cadavres”, in French version), an orc named in homage to the lead singer of the Death Metal band Cannibal Corpse, George “Corpsegrinder “Fisher recently saw his name change following the unearthing of old and clumsy comments made by the singer fourteen years ago.

In a 2007 interview, later broadcast during Blizzcon 2011, Fisher proclaimed his love for the game in these flowery terms:

I have four accounts at level 70. I’m not kidding man, WoW is the fucking life for me.

But it’s when the time comes to talk about which faction the singer plays that it spoils:

Charming. Already at the time, these words dripping with homophobia had caused a stir, forcing Mike Morhaime, CEO of Blizzard at the time, to apologize publicly:

We really want to apologize if we have hurt or offended anyone. We want everyone to have fun and feel welcome in our events. We are proud to be part of this huge and diverse community, and I myself am proud that every aspect is represented within Blizzard itself.

Kotaku rightly notes that Fisher’s words were therefore already out of place in 2011 and that this is in no way an indignation specific to our time. However, it will have been necessary to wait ten more years, in the light of the delicate situation in which the publisher is bogged down at the moment, for the tribute to George Fisher to disappear definitively from the game, on the occasion of the deployment of patch 9.1.5. Forget Gorge the Corpsegrinder, make way for Annihilator Grek’lor!