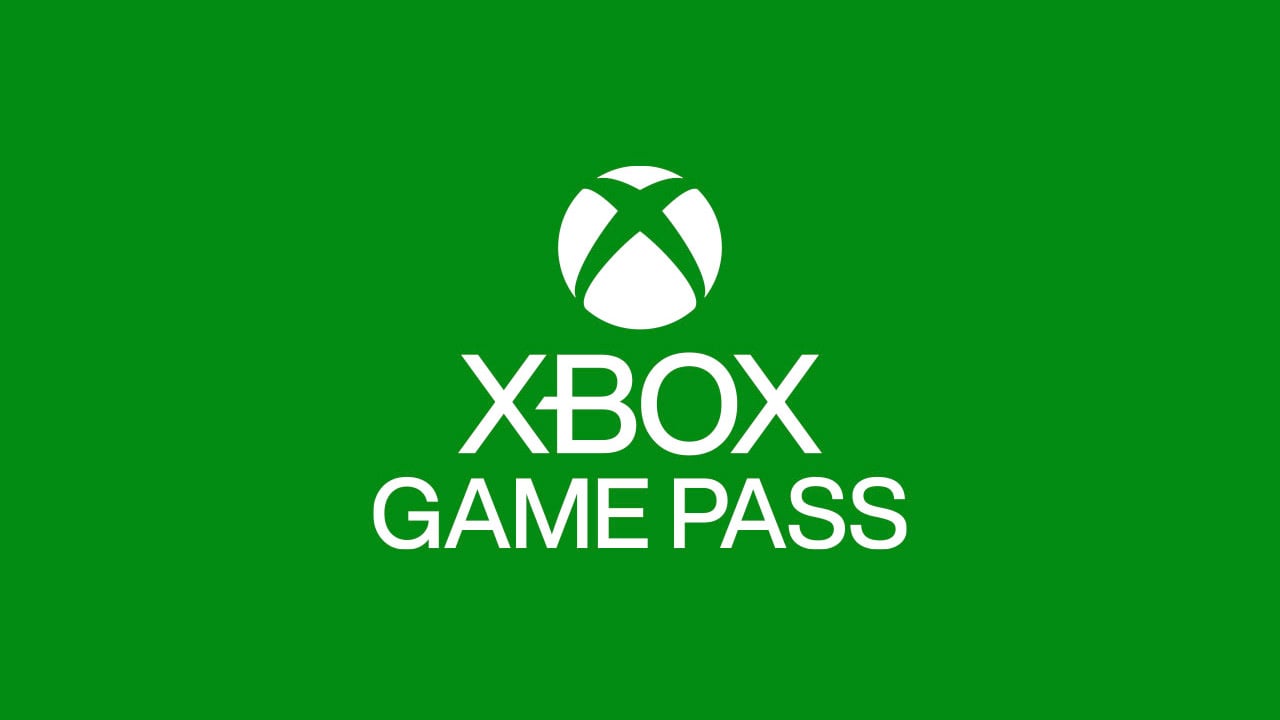 Microsoft no longer communicates the sales figures of its consoles for several years. The American giant prefers to communicate on the commitment of users of its machines and services. As for the Xbox Game Pass, Microsoft communicates irregularly its number of subscribers. However, it could be that one of the partners of the Redmond firm has let slip a total more topicality.

Strauss Zelnick has reportedly just leaked the current number of Xbox Game Pass subscribers. And he would have done it while chatting with Phil Spencer. The CEO of Take-Two Interactive and the boss of Xbox recently participated in the site’s TheGrill podcast TheWrap.

And it was during the latter that the subject of Xbox Game Pass was broached. According to the boss of Take-Two, the number of subscribers to Microsoft’s service is greater than officially declared (comments relayed by the forum ResetERA):

Strauss Zelnick: Phil didn’t promote his own service when he could have … You’ve got around 30 million Phil subscribers. Something like that.
Phil Spencer, chuckles: The last number we gave publicly is 18 million.
Strauss Zelnick, embarrassed: Ah I thought it was more than that. (laughs) It’s more than 18. Anyway…

Logic dictates that the boss of a publisher like Take-Two Interactive knows the number of Xbox Game Pass subscribers. Indeed this figure must certainly be given by Microsoft to its partners. As part of negotiations around the addition of a game to the Game Pass for example. As a reminder, titles like Grand Theft Auto V and Red Dead Redemption 2 were offered on the Game Pass.

It is interesting to note that Strauss Zelnick sought to extol the merits of Game Pass by giving this figure. If it is correct, there is reason to wonder why Microsoft does not wish to communicate it.

Of course, it is quite possible that Strauss Zelnick was wrong. It should be noted, however, that Phil Spencer did not correct it. The Xbox boss simply recalled the last officially released total. It could therefore be that the number of Xbox Game Pass subscribers has almost doubled since the last update on this subject. It now remains to be seen whether Microsoft will deem it useful to clarify the number of subscribers to its service.

What do you think of the figure given by Strauss Zelnick? Does it seem credible to you? Do you think the boss of Take-Two is aware of such information? Why do you think Microsoft does not give this figure? Tell us all in the comments below.