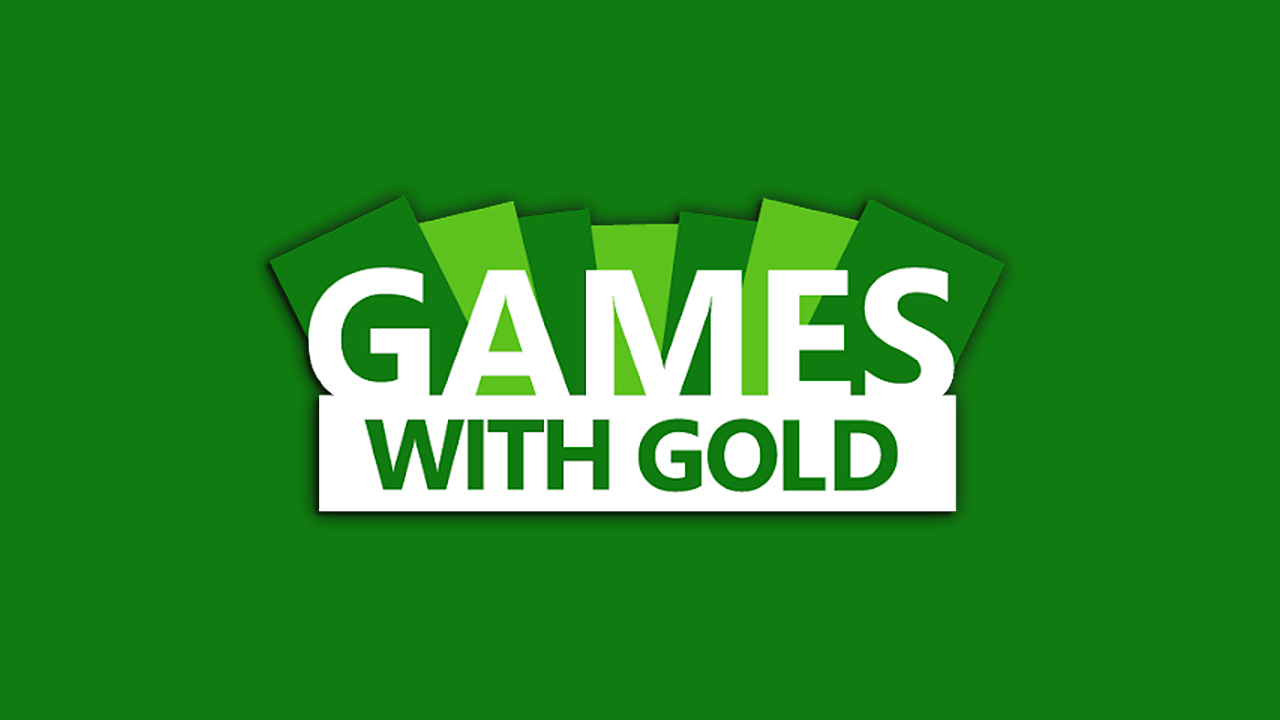 It’s the end of September. And in this early fall, the leaves aren’t the only things falling. The identity of the games that will participate in the Xbox Games With Gold program next October has also just been dropped. On the menu for next month, English, a double ration of Japanese and even French.

Microsoft is therefore coming to communicate the list of four titles that Xbox Live Gold subscribers will be able to discover next month. On the program for Games With Gold in October, two Xbox One games and two Xbox 360 games. Backward compatibility requires, all of these games are playable on Xbox Series X | S. But enough talk, here is the list:

Aaero is a mix of Rhythm and Rail Action gameplay. It has the particularity of having been developed by a team of two people. The game uses gameplay similar to a Twin-Stick Shooter and has a soundtrack made up of licensed tracks. In order to match the atmosphere of the game, great emphasis has been placed on electronic music.

Hover is a French open-world game initially released in 2017. This is a parkour game that can be played alone or with others. Title with a very colorful visual style, Hover allows you to join the “Rebellion. “More precisely, the latter is in perpetual struggle against a”tyranny that banned all forms of fun. “

Castlevania: Harmony of Despair, October 1 to 15:

From the Konami series that we no longer present, Castlevania: Harmony of Despair is an episode apart. Indeed, it is the first Castlevania to offer a multiplayer mode. This title, initially released in 2010, therefore offers cooperation to six players. Many characters from previous Castlevanie in 2D can be embodied here.

Despite its lack of numbering, Resident Evil Code: Veronica X is a major installment in Capcom’s series. The player plays a Claire Redfield who left for Europe in search of her brother Chris. Resident Evil obliges, things will be very complicated for the heroine. A technical feat upon its release, Code Veronica also features one of the series’ most memorable stories.

Finally, it should be noted that Xbox Live Gold subscribers will not be the only ones to have access to these four titles in October. As logic goes, Xbox Game Pass Ultimate subscribers can also download them at no additional cost.

What do you say about this Games with Gold selection for October? Does it suit you? What titles do you plan to recover? Give us your opinion in the comments below.