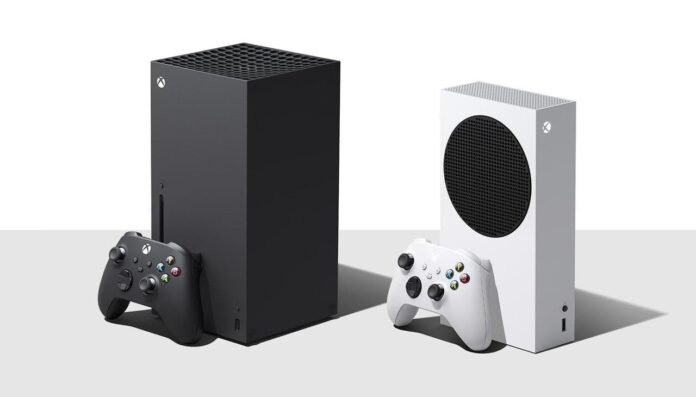 This of course applies from Microsoft, although the lack of components, Microsoft has managed to sell well with Xbox Series X / S consoles.

You might think it’s a bit sour that store shelves are still empty when it comes to Xbox Series X / S, but it also means that the demand for new consoles is large and so large that Microsoft now says that these two consoles are their fastest selling.

Although the numbers may not be as high as Playstation 5, it is clearly impressive that customers are willing to hunt and do what they can to get the Xbox Series X / S. Had there not been as great a component shortage as there actually is, the numbers could probably have been even higher.

It will be interesting to see how much more we need to wait to see these new consoles in store, a year has passed and it does not seem to calm down yet.